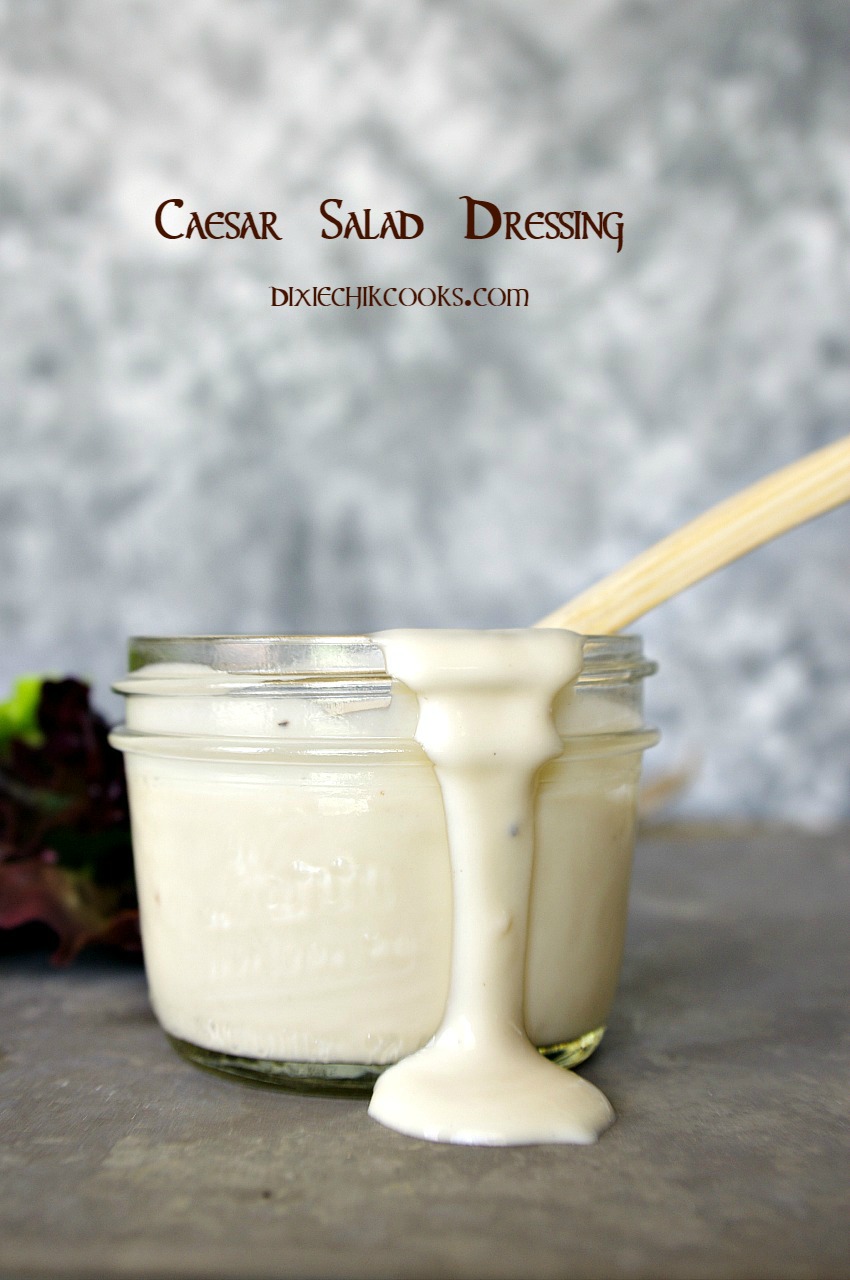 I have always loved salads; but here lately I’m sooo loving me some Caesar salad.

One of those cravings, I suppose?

I gotta ask this. Do y’all like Red Lobster?

I can’t stand it, actually, but my husband is obsessed with it and I give in once a year and go with him, maybe sometimes more than that, but that’s my average. I have absolutely no idea why he has such a ridiculous infatuation with it….but he does. I think it’s like a novelty for him, because the man really does know good food. He’s well traveled, has eaten in some of the top restaurants in the country and is pretty much a sushi connoisseur.

However, he truly feels that “Lobsterfest” is something that’s life changing, and he acts like a 5 year old when the commercial comes on. I’m so glad I gave in to that shit a few months ago and got it out of the way for a while.

The man has to have his fix. I mean, what can I say. 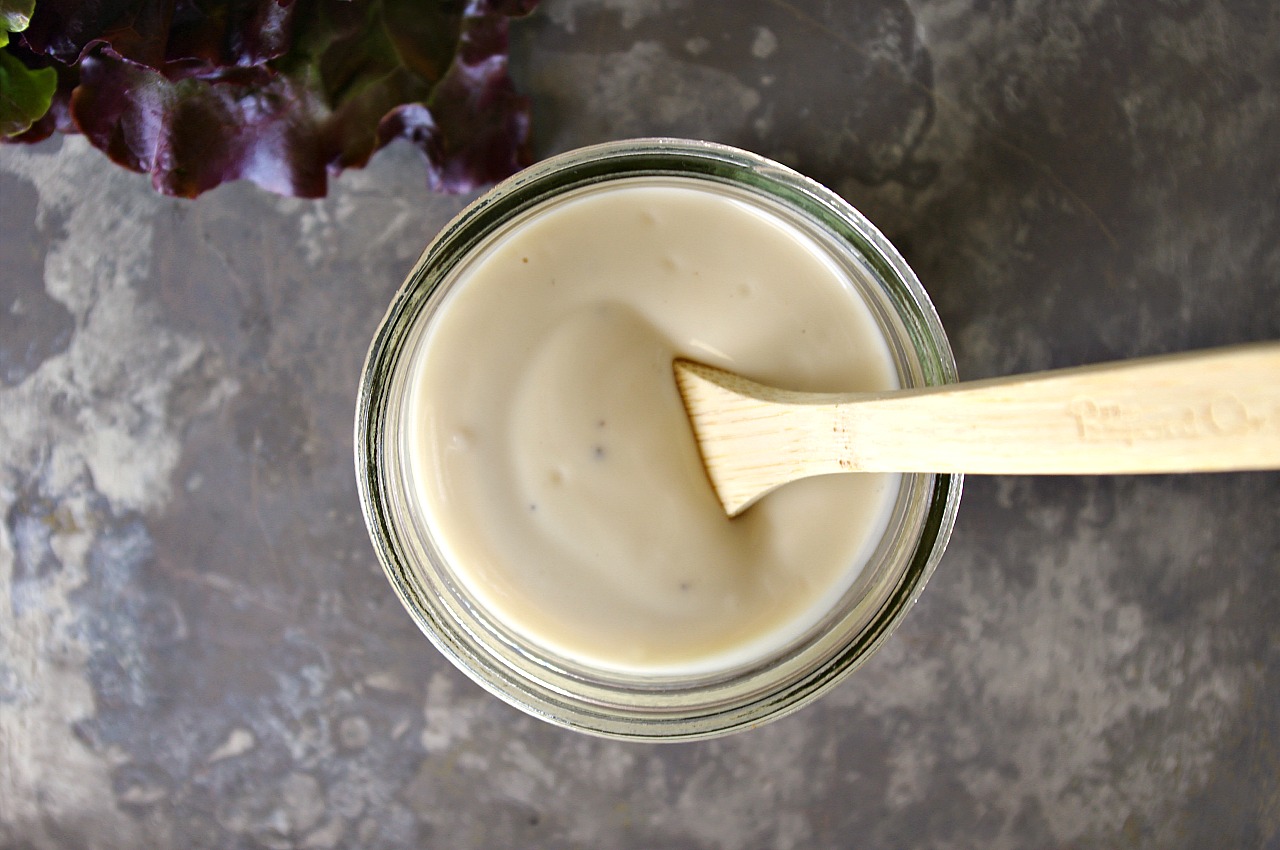 Anyway, several years ago I went to a work luncheon there and had a lobster and crab Caesar salad that ultimately was really, really good. I realized that before that point I really had never given Caesar salads much thought at all. I was always a Ranch or Blue Cheese dressing girl.

I was such a naive foodie then…*sigh*

On and off since then, I’ve been trying to make my own dressing, and I think I finally nailed it. This is now officially my favorite. My recipe does not involve raw eggs; that’s just gross. Also, instead of anchovies, I use anchovy paste.

I know you anchovy haters out there are saying, “um, no, that will not be going in my dressing”, please understand that’s one of the little things that sets Caesar dressing apart from all the other dressings. Just trust me, please, and try it. If you don’t like it, then leave it out the next time, but you will!! I promise you… 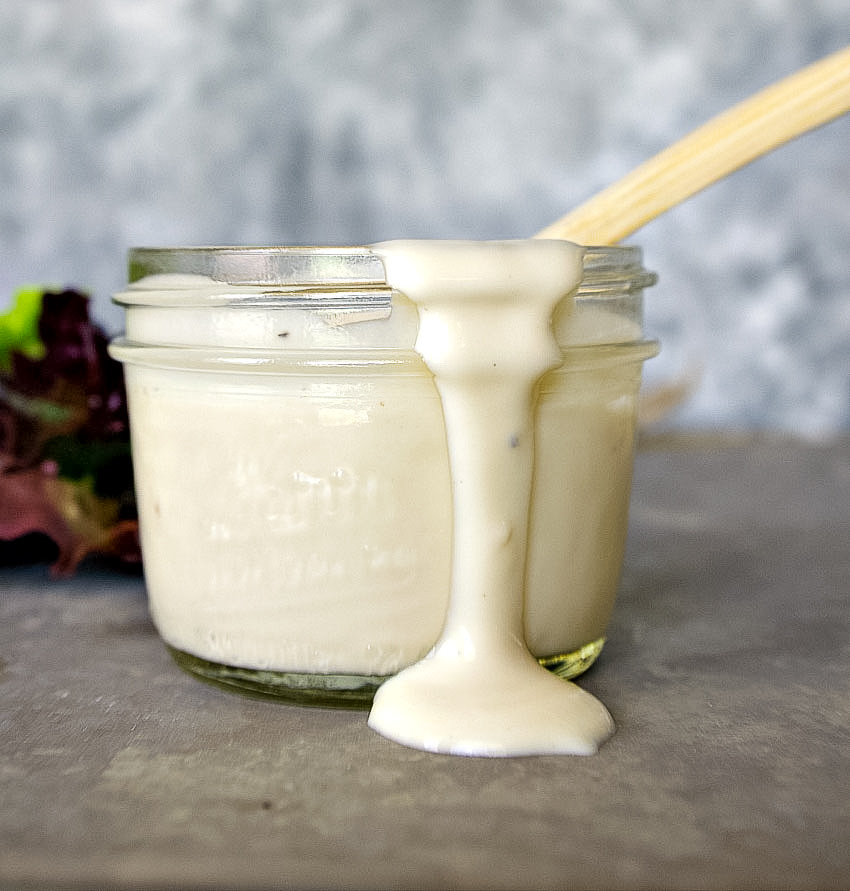 And, no, what you see isn’t Romaine – it’s red leaf lettuce. I don’t play by the rules; you should already know that about me by now. There’s some other shit thrown in my salad, too. You’ll see that soon.

One of the most important aspects of this dressing, in my opinion, is the Worcestershire sauce. It isn’t the same without it. Sometimes I have just want to go overboard with it, but then I reign myself in.

Let’s not ruin a good thing. 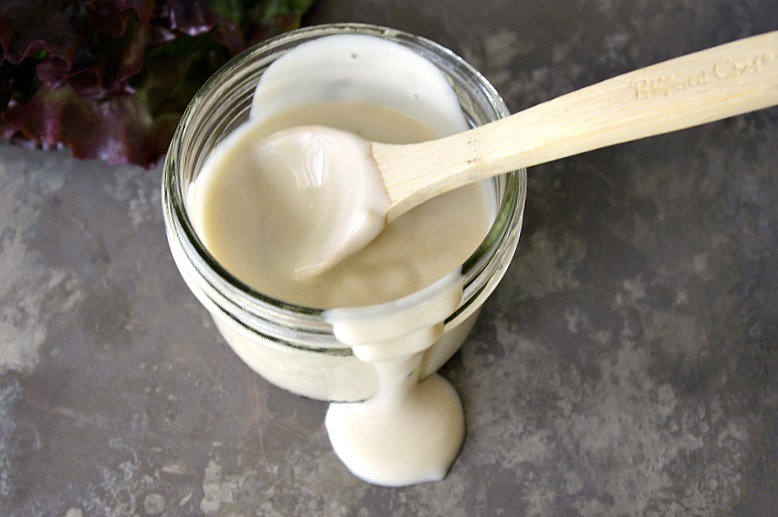 In addition to this dressing, all you need is good fresh Romaine, green leaf or red leaf lettuce (even iceberg will do), croutons, pepper and good quality fresh Parmesan cheese.

Just don’t use that powder shit. 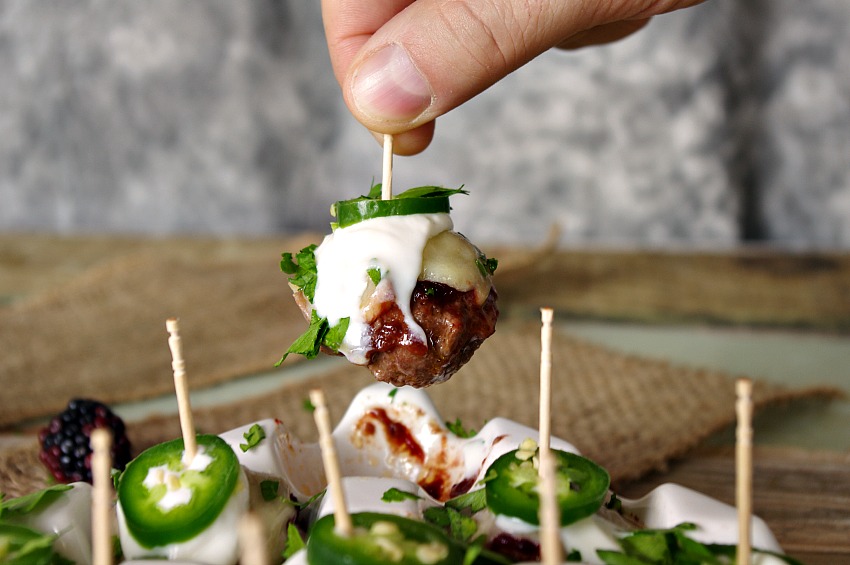 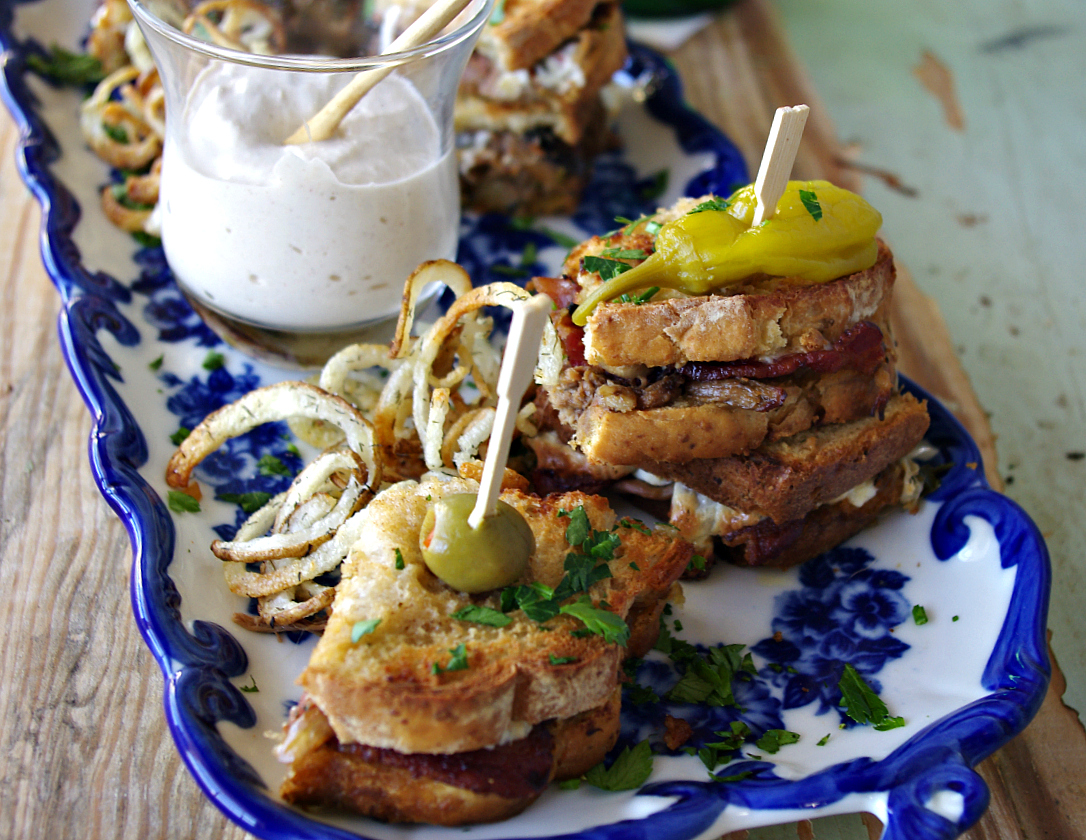 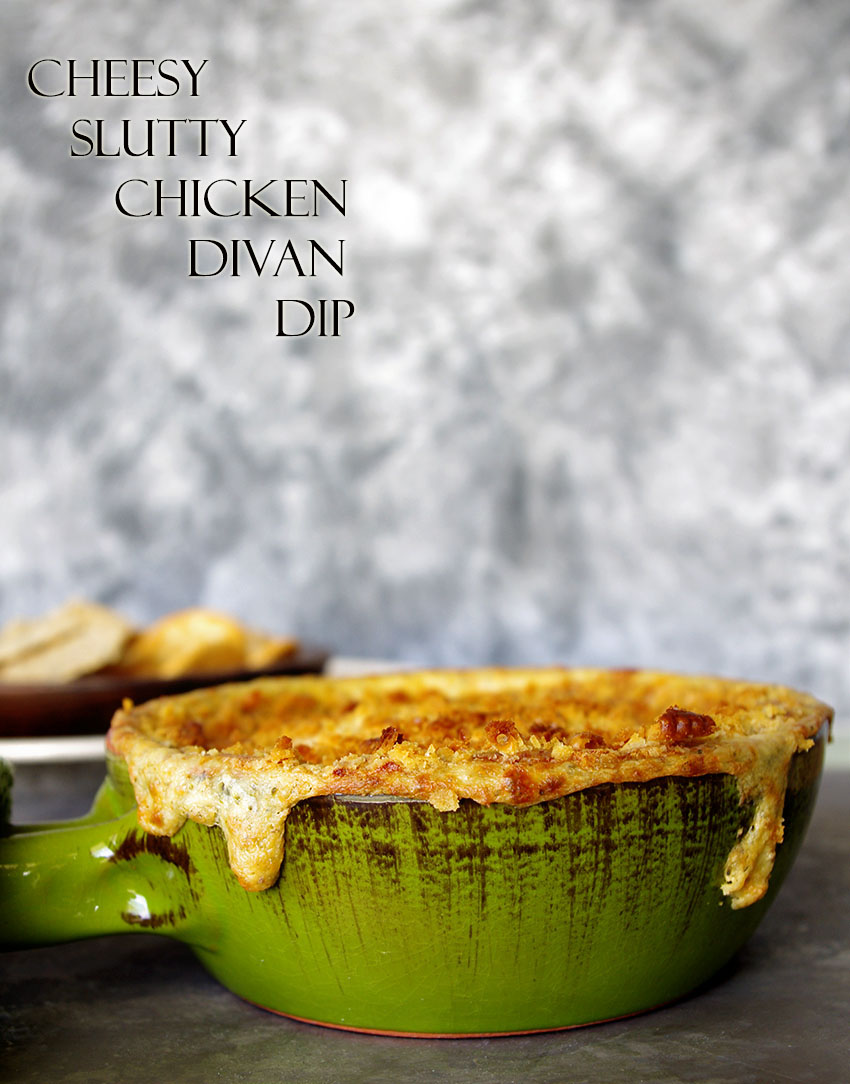