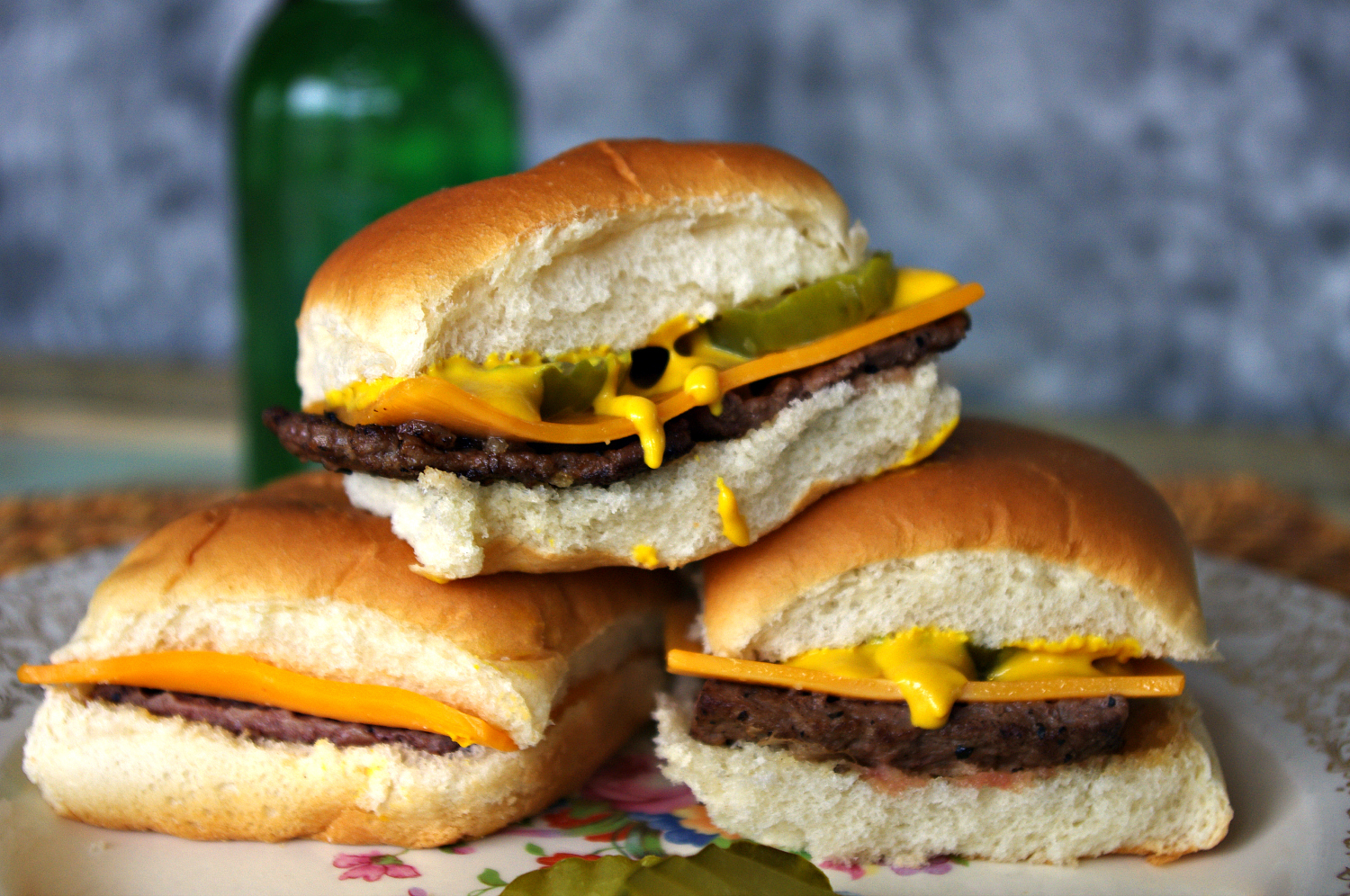 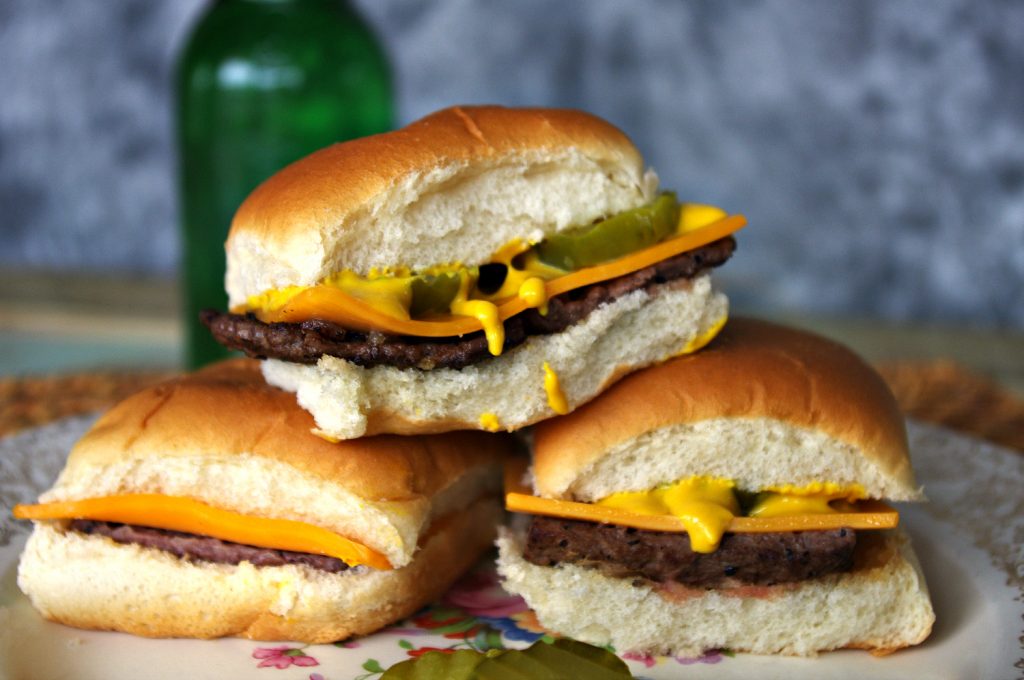 
Does the name “Krystal” ring a bell? I’ve known the name and the little burgers in a box since I can remember. Especially during my teenage years. Late, late teenage years.

If you grew up in the South, you’ll know what I’m talking about. If you didn’t you sooo missed out. These thinks are like crack in a little greasy box.

However, I’m about to school you.

These little itty bitty burgers were a very welcome sight for you about 1 am after way too many Miller Genuine Drafts. Or it could have been some sort of booze concoction in a fish bowl made by your teenage friends, that made you violently vomit while your friends held your hair. But, no matter what, you still wanted these damn things afterwards.

Let me lay it out for you here…

These little things are served up in cardboard boxes, the sides are a bit on the greasy side. Well, ok, fine they were greasy as shit, but it was part of the allure. There was always some cheese sticking out of the top on at least one corner, and sometimes a glimpse of a pickle.

That glimpse even more drove me to these inevitable buying more than I can even ingest.

At which point you proceeded to throw up, and you subsequently showed up at Krystal’s looking like a damn train wreck. Wanting tiny burgers. I mean, I’m not judging or anything.

These little bastards were definitely a staple, and as nasty as anybody wants to say they are – they’re absolutely, absurdly delicious.

And you know it. 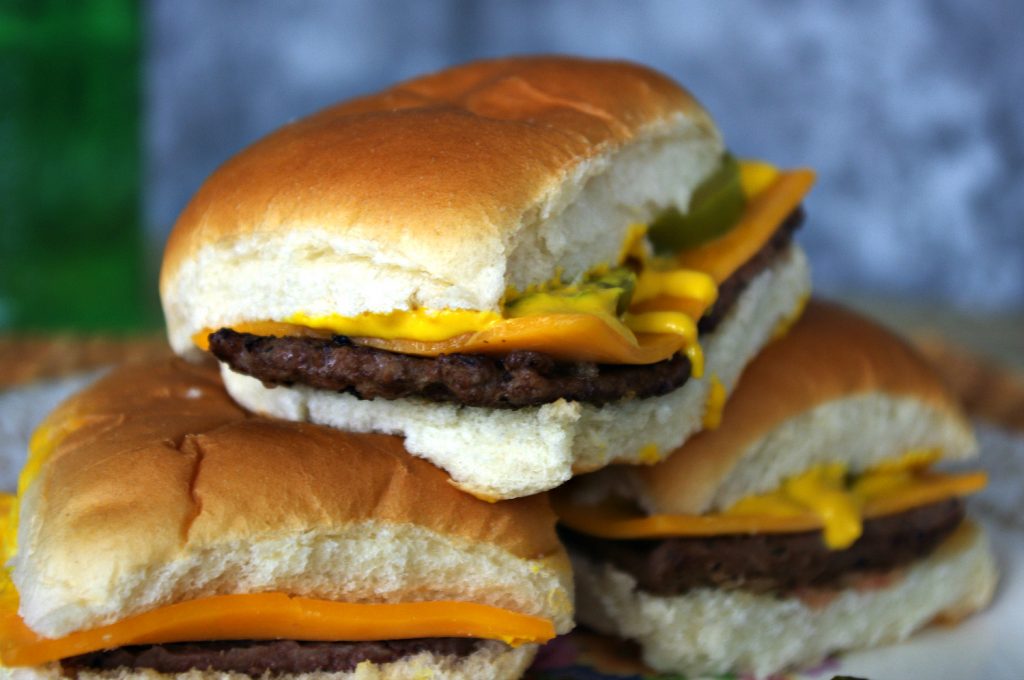 I’ve found the secret – it’s NO seasoning. Like, seriously, nothing except salt and pepper. I tried splashing some Worcestershire on a batch of them and it ruined the entire Krystal taste. Y’all, I’m not even exaggerating. The burger has to be unseasoned.

I suppose that makes sense?? Maybe. It doesn’t even matter, that’s part of the science behind it.

So, here’s the method. You start by spreading ground beef out very thin using a rolling pin in between wax paper. Salt and pepper it, slice it into squares and throw it in the freezer. It’s so much easier than I thought it would be. I used my counter top grill, and it worked perfectly.

Another quirky little thing about this is adding the diced onions on the raw side of the burger and then flipping it over and adding the bun on top for a minute. It absolutely works! Just don’t waste any time, now because it’s a method that is flowing and you want the bun to hit just right, the cheese to halfway kinda sorta melt, and to get that greasiness on the bottom just the way they’re served.

However, I still cannot get the unseasoned thing out of my mind. Obviously, we’re drawn to the combination of the plain ass ground beef, greasy soft bun complete with greasy kinda caramelized tiny onions, ¼ of the way melted American processed cheese slice, one squirt of mustard and a pickle that is definitely essential.

No matter WHAT, DO NOT forget the pickle. 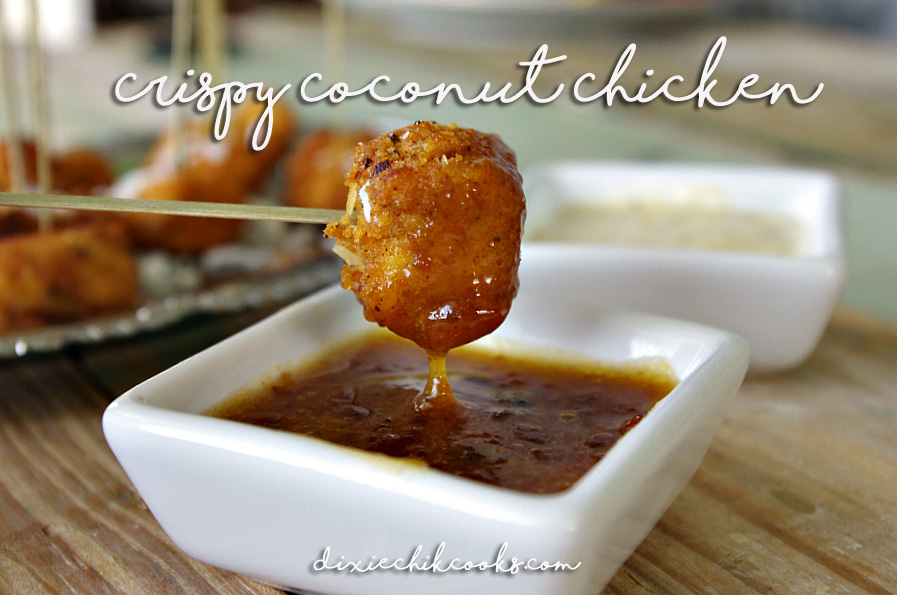 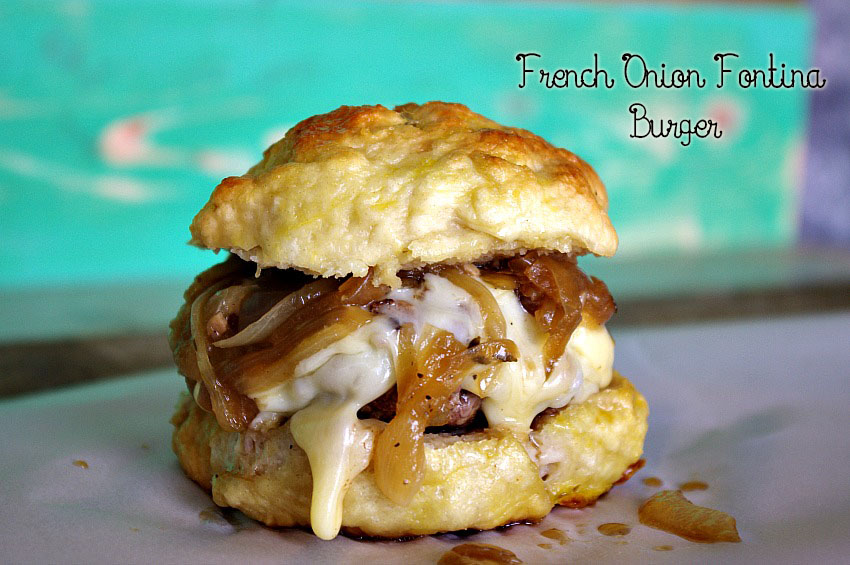