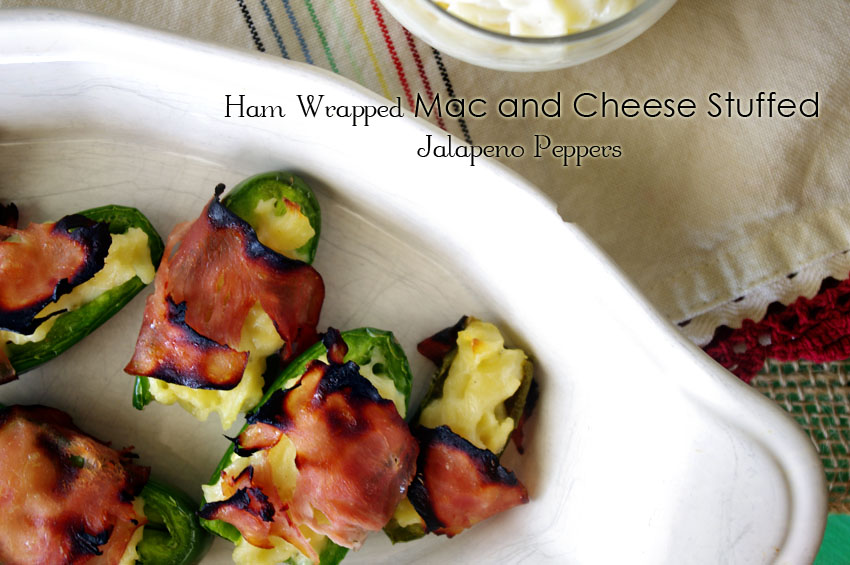 Actually, I think it’s been way too long. I think Jalapeno Peach Ketchup was my last *Jalapeno* post.

Y’all know I have a serious love affair with them. Maybe I’m a jalaholic, but I don’t think there’s a J.A. meeting around here. Even if there was, I wouldn’t go.

You wouldn’t have it any other way and you know it. These are my Ham Wrapped Mac and Cheese Stuffed Jalapenos.

I don’t understand why I haven’t thought of this before now – stuffing jalapenos with macaroni and cheese. So, I tried them a few ways before settling on the whole ham wrapping business. The first time, I didn’t wrap them with anything at all. I baked them a crushed Ritz cracker topping and drizzled with a little butter. This was mainly for my daughter, because y’all know she refuses to eat any kind of meat. These were pretty good, but I definitely felt it needed something.

So then I wrapped them with pastrami. I LOVE pastrami and thought it would be awesome. They were good, but just not good enough. I’m not sure why, but it just didn’t make the cut.

Finally, I wrapped them with thinly sliced ham. 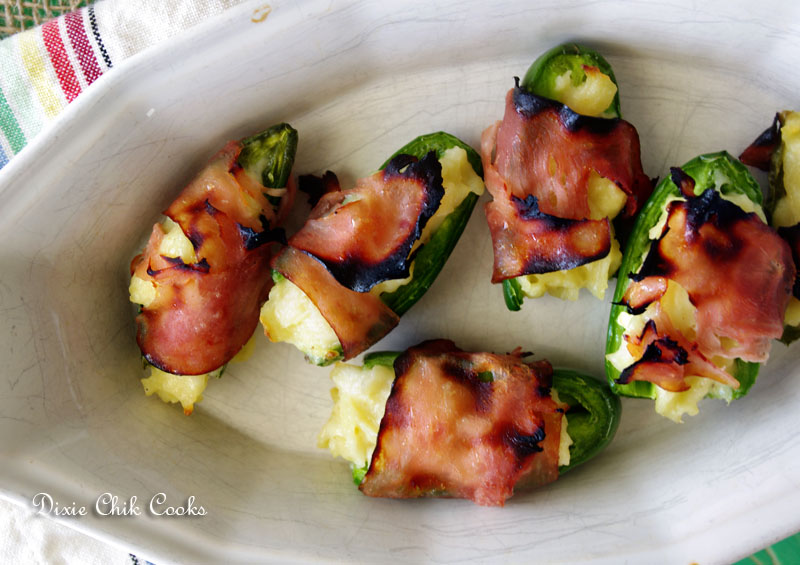 It’s almost like the ham was a little more salty than the pastrami, which is what I think they needed. 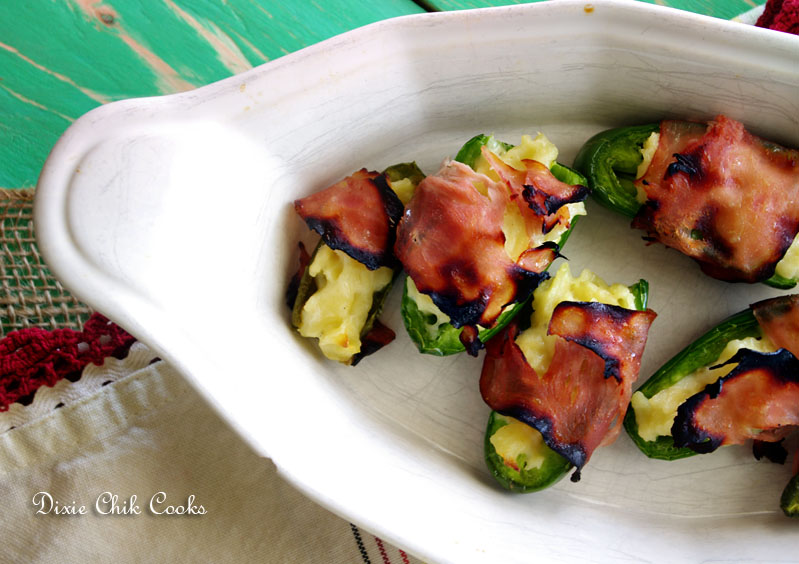 I love how brown and crispy the ham is around the edges. You don’t have to leave them in the oven as long as I did, but I like them like that. I’m one of those people that like my hot dogs burned. Don’t judge.

Also, the longer you let the peppers bake, the more tender they’ll be. 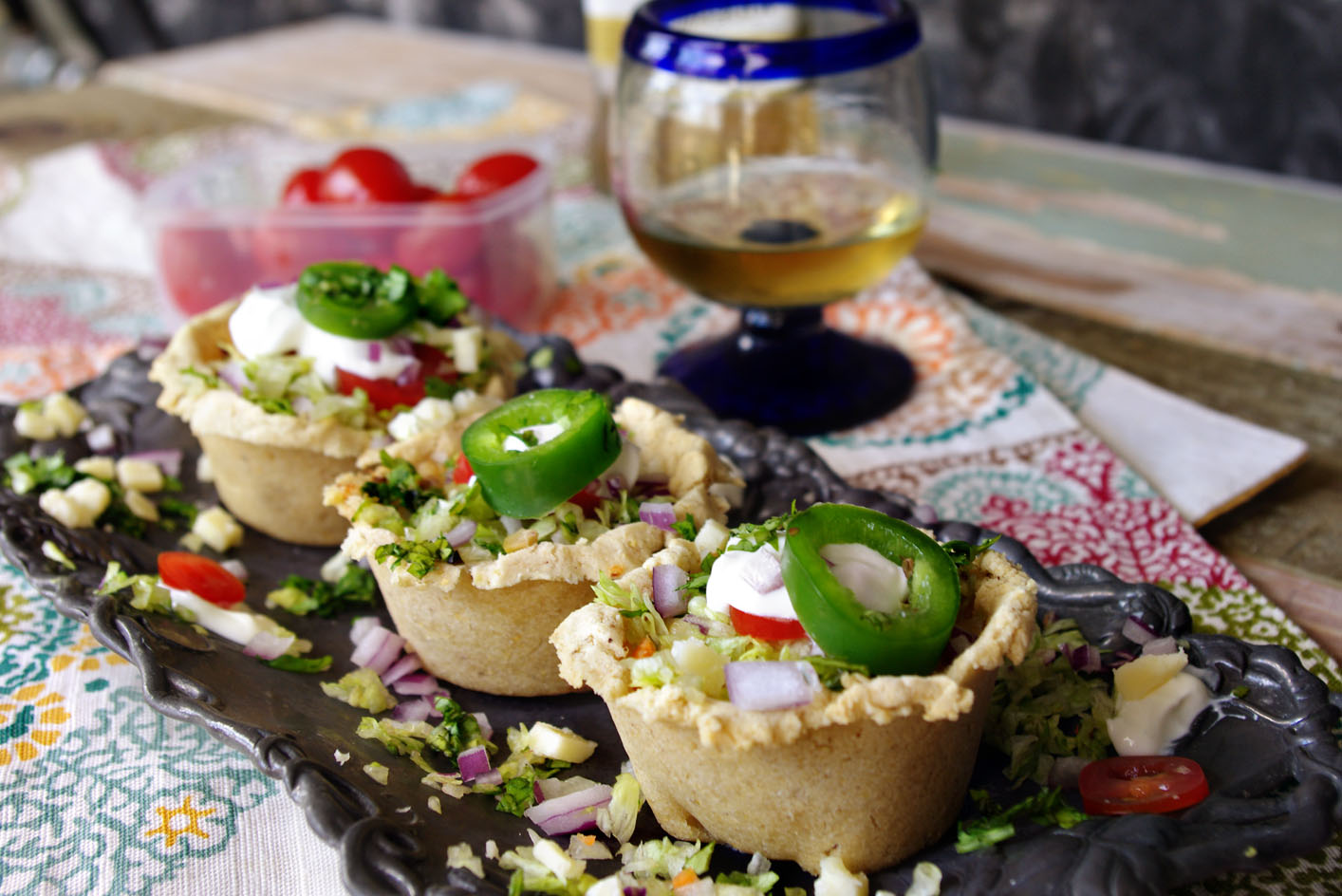 Iron Foodie 2010 – Why Dixie Chik Should Be Picked To Participate