The Grown Up Bologna Sandwich

He’ll be showcasing his old school version, and today, I’m giving you my grown ass version. 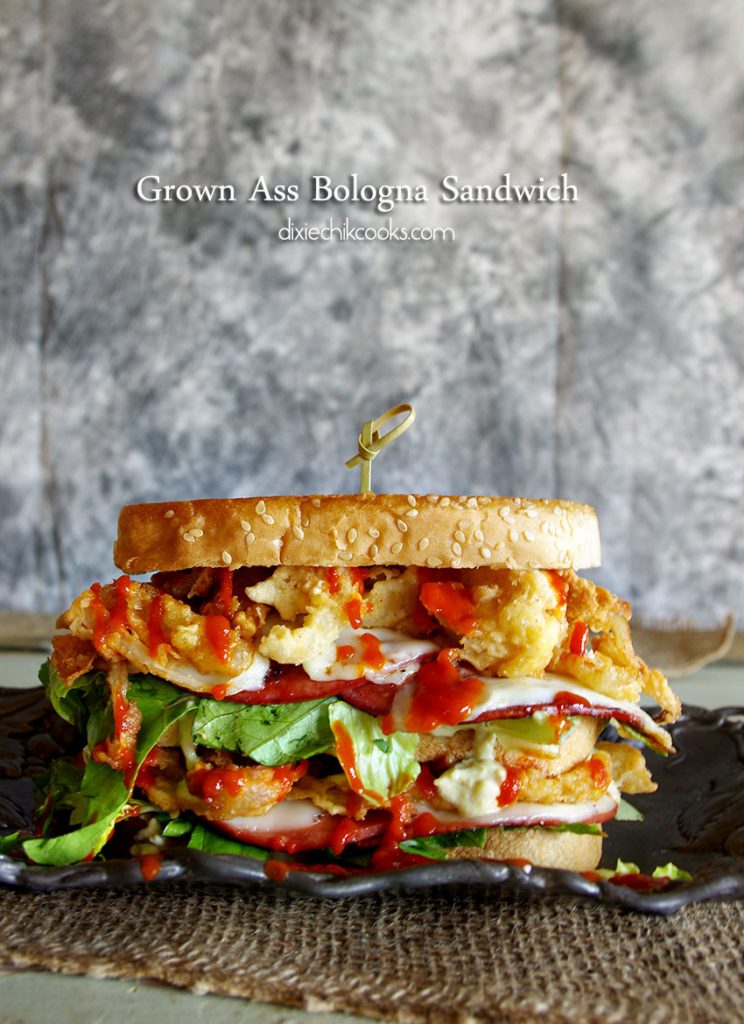 And by bologna I mean “baloney” – at least that’s the way we pronounce it here in Alabama. I mean, who in the hell says “bahlagnah“.

Um…I would say no one.

As a kid, that was one of my very favorite sandwiches. It was very simple; white bread, fried bologna (of course), cheese and tons of mayonnaise. I LOVED the shit out of them; comfort food at its best. Yes, yes I know it’s probably disgusting if you look at what it’s made of. But if you had these as a kid you can’t deny how awesome they were. 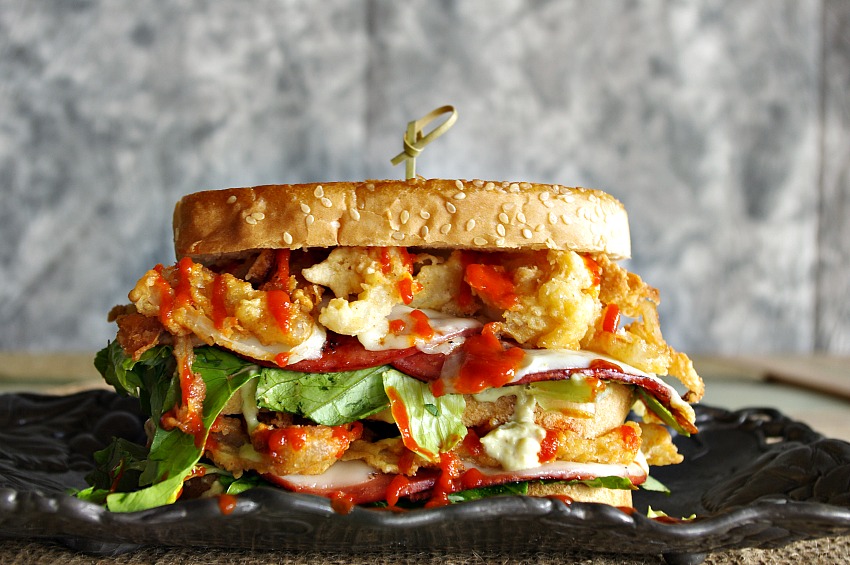 Now, here’s what you don’t do – look at the damn ingredients on the back of the bologna package. I mean, seriously, if you think about it, at 10 years old did we look at the back of a lunch meat package to check out the ingredients/preservatives/etc.?

Hell no. Did we look at the back of anything to check anything out?

No. We didn’t give a shit; we were hungry and we ate food. Then we ran back outside and played until the street lights came on. And we lived.

So, now it’s Sriracha, fried onions and avocado mayo?? Hell yeah it is. This is my version at almost 39-years-old. Am I seriously about to be that old??

Wait, when did that happen? 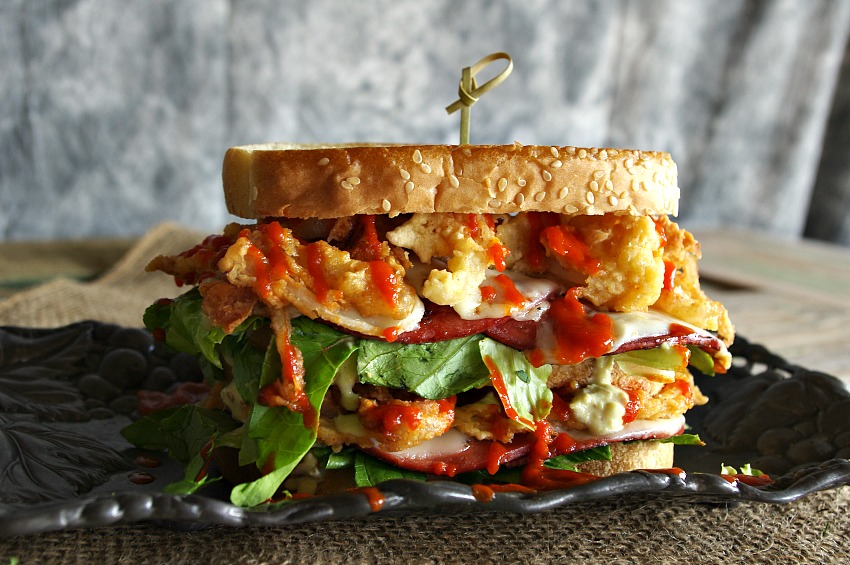 Now, go see Adam, from Unorthodox Epicure, and check out his old school bologna sandwich. Seriously, though, there really is nothing like old school.

Print
The Grown Up Bologna Sandwich 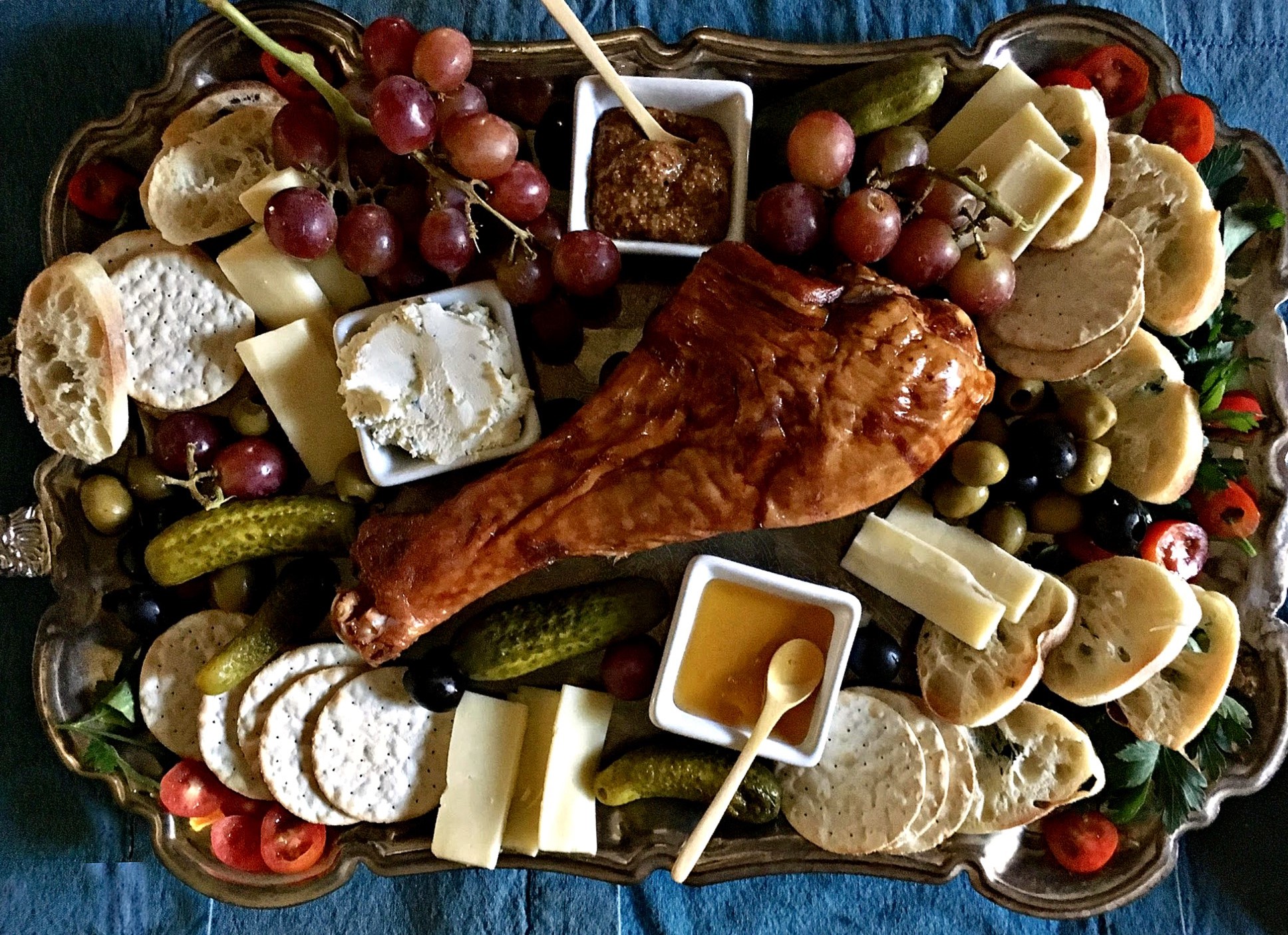 Bam-Bam Board and Ham and Tomatillo Burger 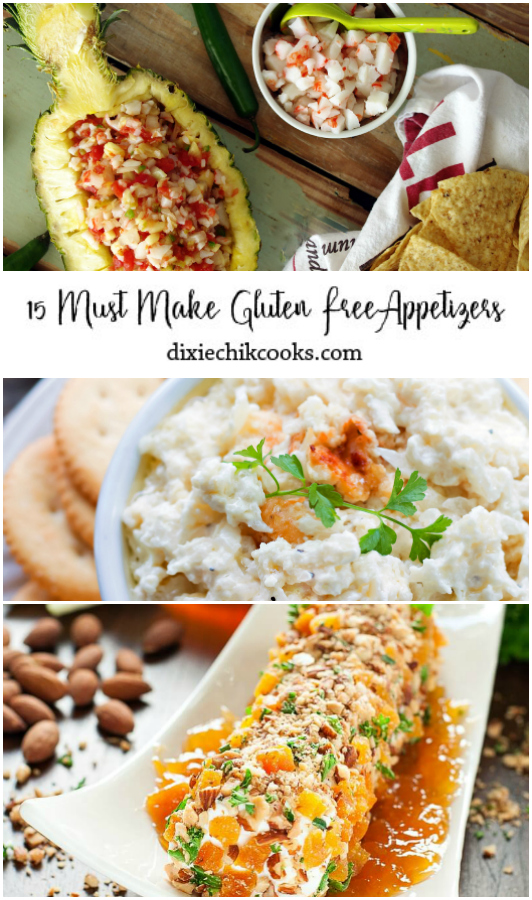 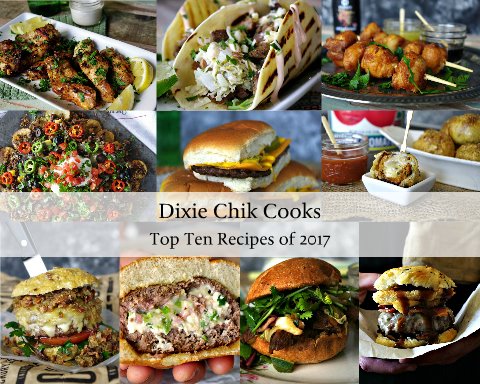