You know how sometimes you throw something together, not even meaning to make something spectactular but it just ends up being a straight up rockstar? 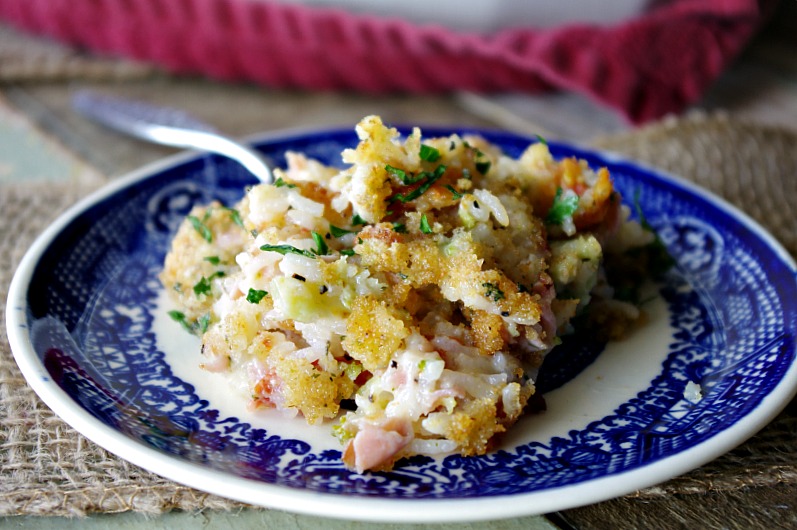 That happened with this rice. Sometimes we make things out of convenience; maybe we have too much of this or that, or maybe we’re just craving something. This was a good combo of both. I love chicken cordon bleu, but I’m not sure if I’ve ever made it, I’m not sure why, it’s just one of those things. I’m not being all judgmental about rice, it’s just that I don’t think too much about it. Sometimes it’s definitely necessary; like when you’re making any kind of chicken or beef.

However, this little dish ended up being a meal that my son declared “one of the best things he’s ever eaten in his life“. That’s pretty significant, especially given the fact that I included broccoli and he doesn’t typically like broccoli. 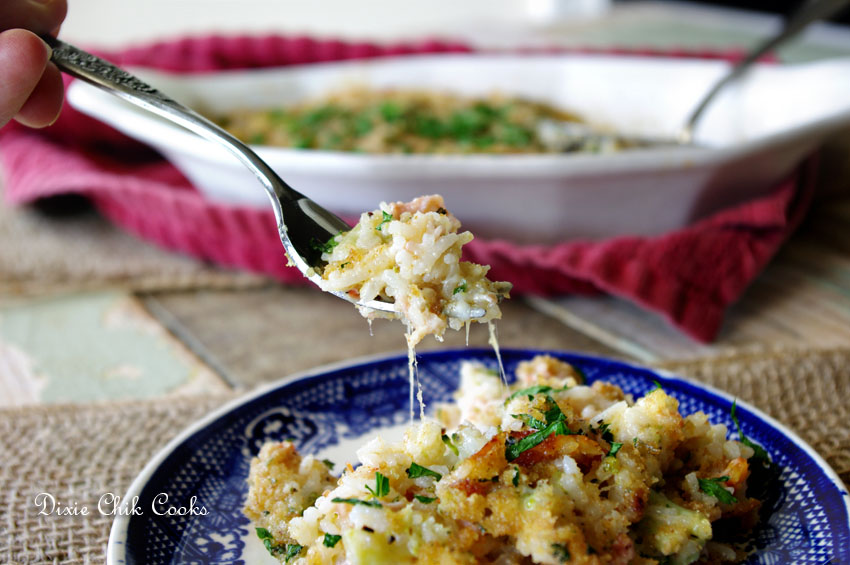 This was so good, and can totally stand alone, but if you wanted to serve it as a side dish, it would totally rock chicken or pork.

Basmati rice is the BOMB. Not only is it aromatic, but it just tastes damn good. 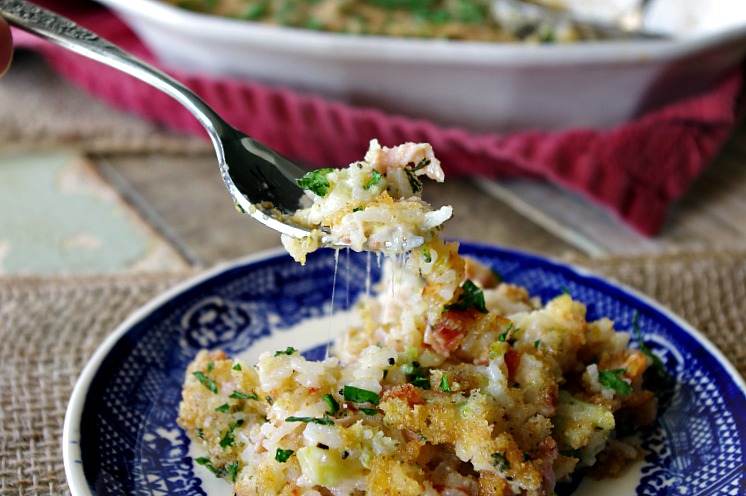 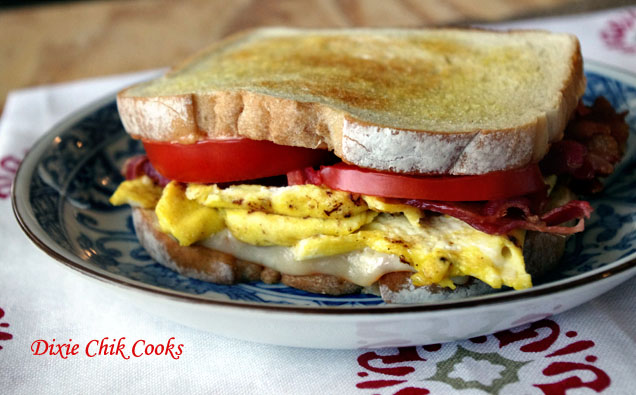 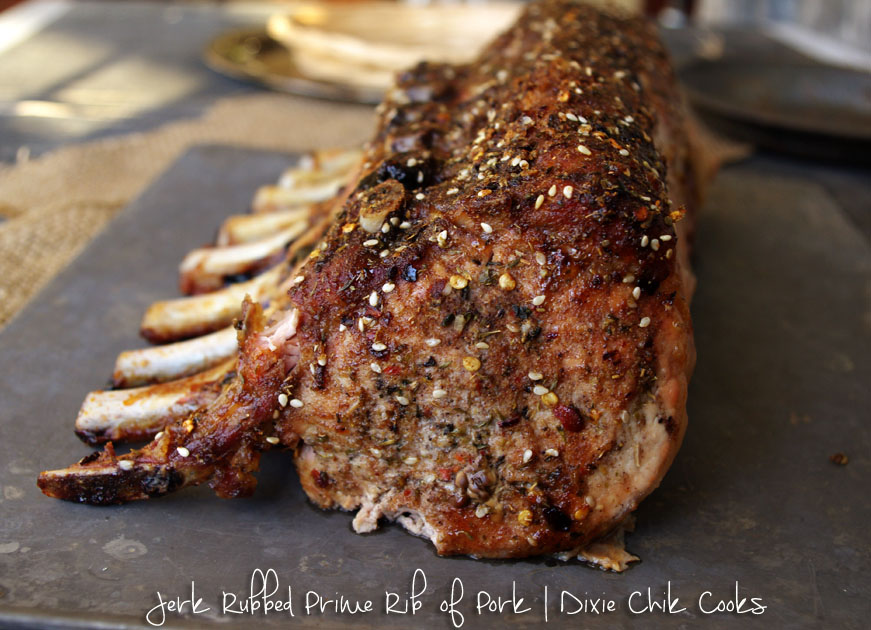