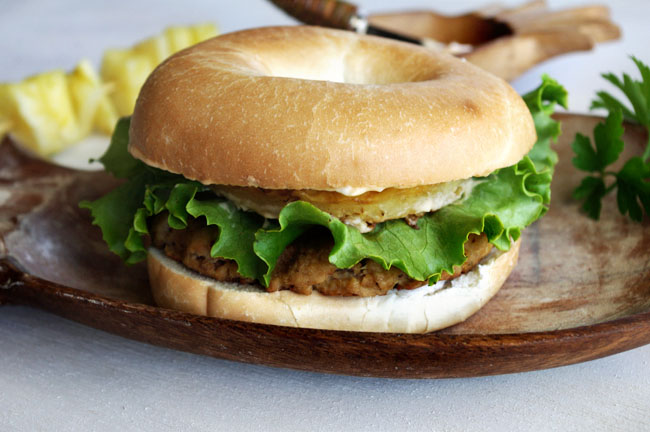 A couple of months ago my husband and I went on a Caribbean cruise for our 7th anniversary. It was really our honeymoon, ’cause we never took one. 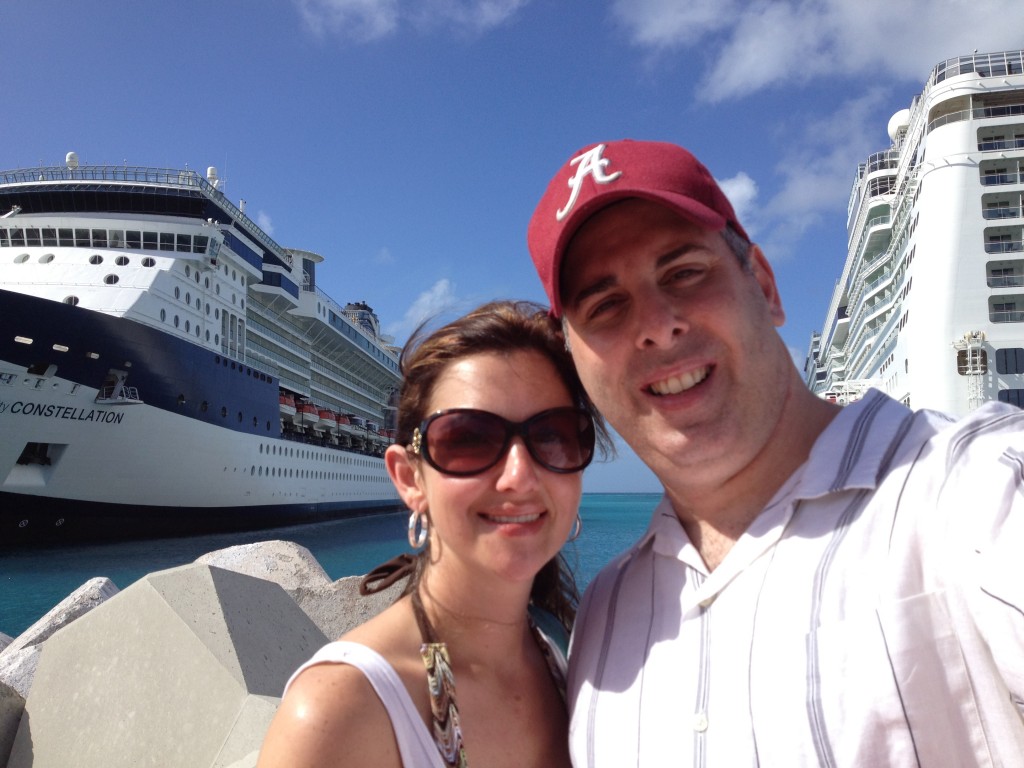 This was our third cruise; we took one last year and the year before with the kids on Disney. This time we went on Norwegian.

Let me just go ahead and tell you – if you haven’t cruised before you need to know this. Disney does all things perfect. It was such a mistake for us to go on Disney first, then another cruiseline.

We were one spoiled family for a week. 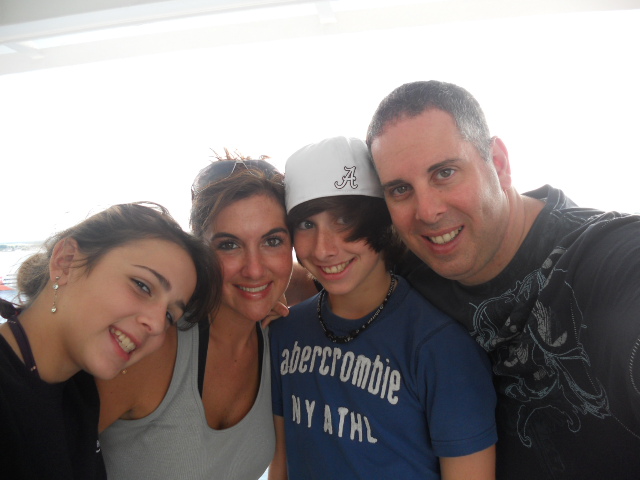 I’m not saying Norwegian was a bad experience. They just didn’t measure up….they skip the little things that make a difference and make you want to go back. Disney does those things. They really want you to be happy and to have a memorable experience; they cater to you.

I was literally escorted to the ladies’ room when I simply asked where it was. Escorted as in arm-in-arm.

And look, my son was spoon fed on our first night there. 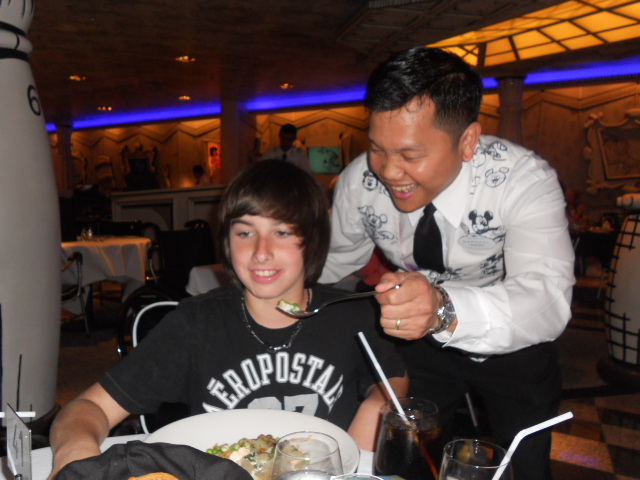 See what I mean?

As far as Norwegian, probably the biggest area of disappointment for me was the food. Pretty much everything I had on the Disney cruise was fantastic, give or take a few things. I remember on our first Disney cruise having an asparagus soup that was so amazing I thought about it for months. They had the typical buffets, two restaurants with the same menu and a few that were different but you had to pay extra. I’m not paying an assload of money for a cruise just to pay extra to have some sushi.

Bottom line, Disney is magical. I teared up a little when we went to the farewell party on the top deck the last day. I’m not even joking.

Disney did not pay me for this, I promise.

One of the things I look forward to when I go on a beach/tropical vacation is fresh seafood. On our last cruise, I had a salmon croquette-type appetizer one night and for some reason I thought about it a few days ago, which led to another thought. What if I made a salmon burger?

So I mentioned this idea to my husband and sister when she was over last week and it immediately grossed them out. They said they almost threw up in their mouths a little when I said it. How dramatic… I personally think they just don’t want to admit what a great idea it was because they didn’t have it first. Don’t you?

Today I made this concoction with all the things in my head I thought would work. I had a feeling this would taste good. I was wrong.

It wasn’t good. It was amazing. I absolutely loved it.

1 16 oz can salmon, with those little round bones removed (they are edible by the way, but they gross me out)

Combine the salmon through chives in a mixing bowl, refrigerate for at least 30 minutes to a couple of hours. Mix mayo with the Srirachia, using enough of both to your taste. If you put a little bit of the Srirachia, you’ll get a little kick without too much heat. It’s one of those things you have to test to know what you can handle.

This spicy mayo is so good. 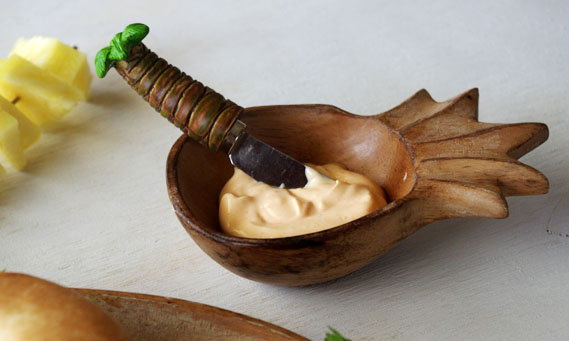 Prepare grill and make burger size patties with the salmon mixture. Add both burgers and pineapple rings to the grill. Pineapple should be done after about 3 minutes each side – depending on your grill, the burgers about 5-6 minutes each side.

Spread the mayo on each side of the bagel; add the salmon burger, then lettuce and pineapple. 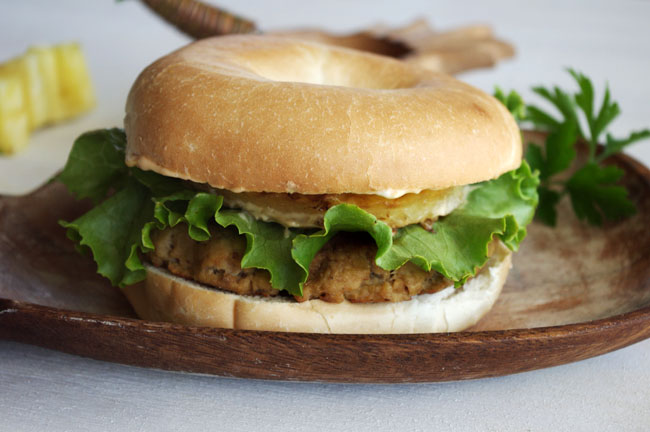 Your belly just asked you to make this. 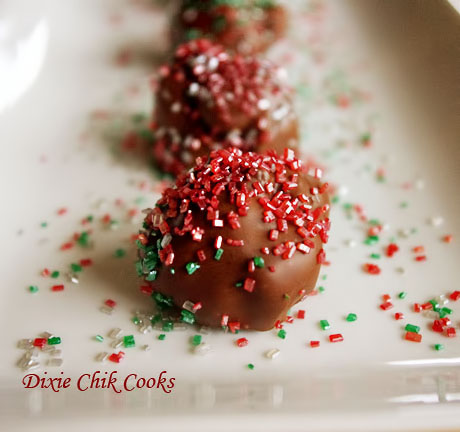