I am having a hard time believing it but I guess I have no choice. I so don’t want to put away the shorts and flip flops! But, it is Alabama, and the falls means one day it’s sweatshirt weather and the next day it’s 90°. It will be that way until Christmas. O.I.A. (Only in Alabama)

There are some things I like about Fall. I love the squash that’s in season, watching Alabama football, making chili, and the state fair. Aside from that, I would rather it be pool weather year ’round.

This recipe was thrown together one afternoon when I was waiting on the kids to get home from school. I had a bunch of pumpkin puree that was given to me by a friend and I was trying to think of a good but somewhat healthy after school snack. I thought the banana would be a good binder for the consistency and taste – it worked just like I thought it would.

Combine everything with hand blender or whisk. Refrigerate for 30 minutes before serving.

Serve with apple slices, spread on toast, heck eat it with a spoon. 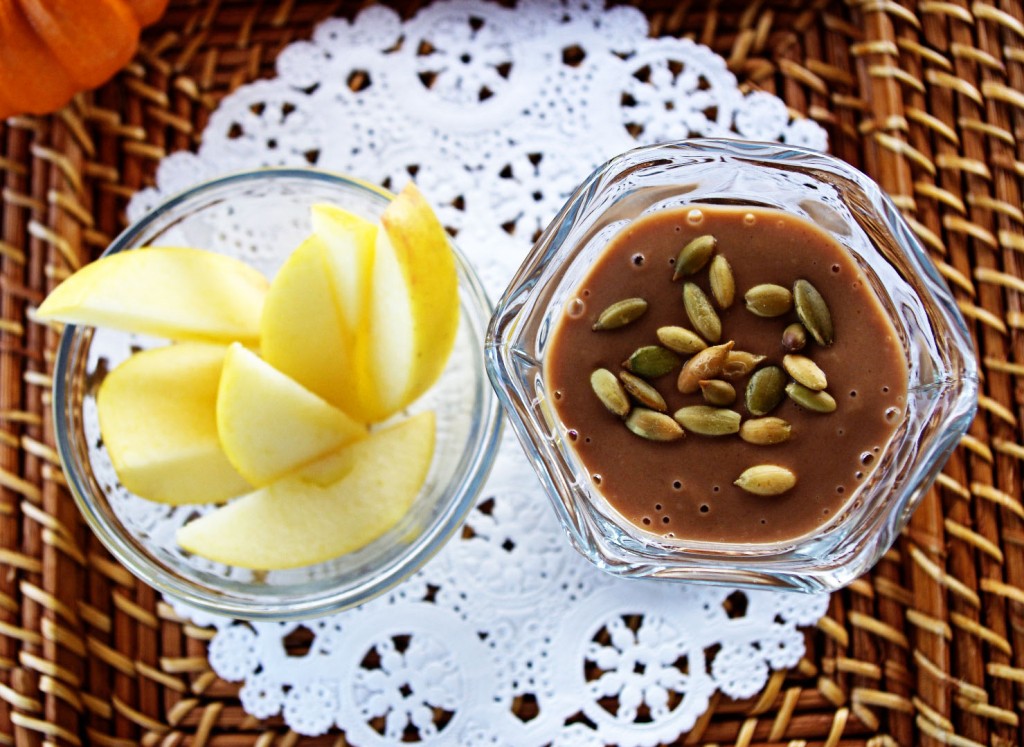 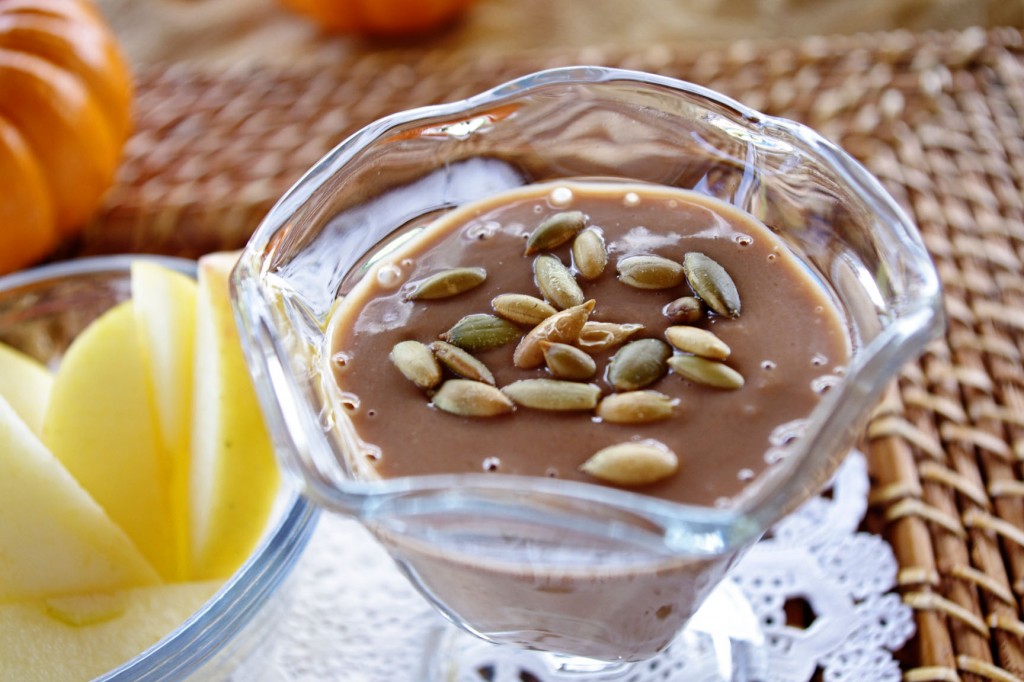 My son told me to bottle it and sell it to Publix.

Jen – you’re the winner of the coconut oil! Thanks for entering and thanks to Kelapo for the giveaway.

Have a great week- 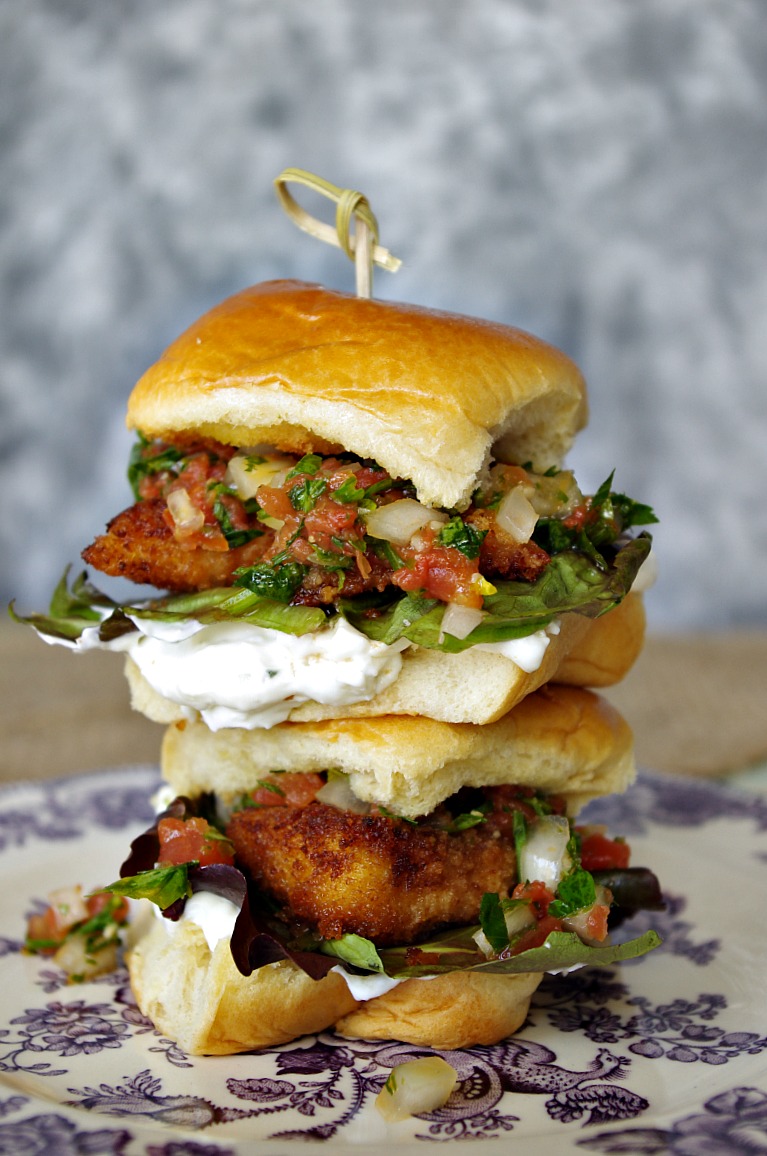 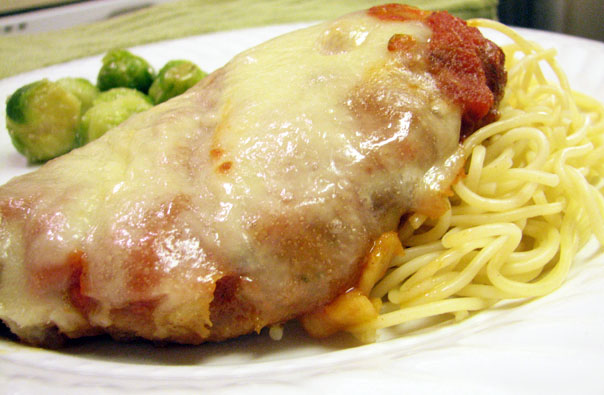 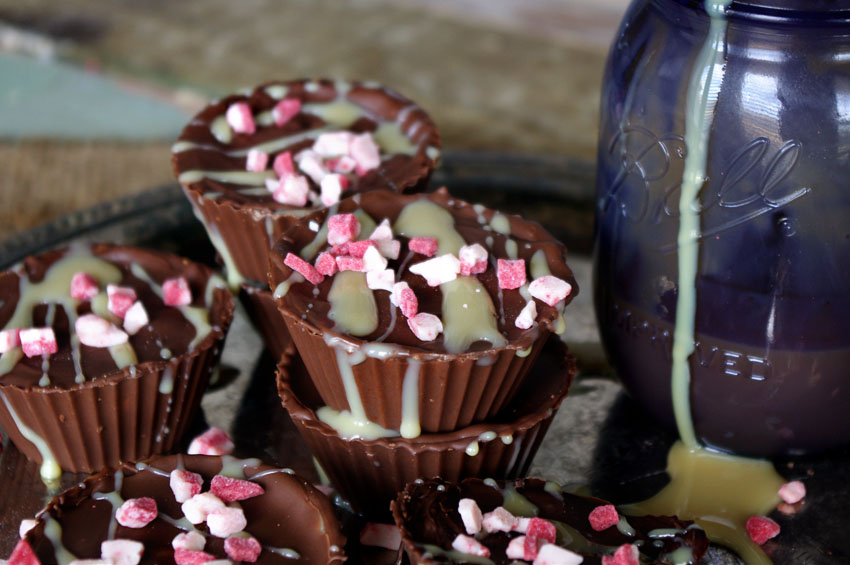