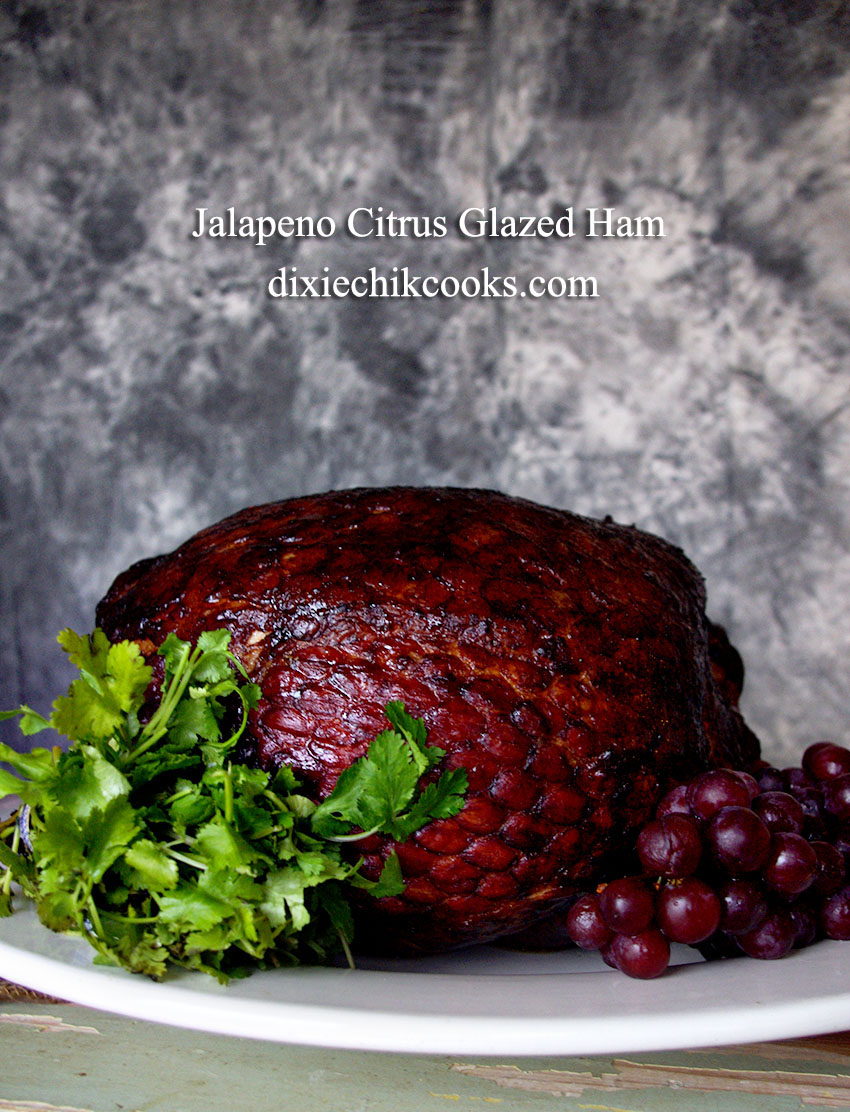 Everybody makes a ham at Easter! Well, almost everybody. This is a big, fat ham Dixie Chik Cooks style – with jalapenos, of course. Would you expect anything else??

I made a glaze with orange marmalade, jalapenos and ginger. It rocks the ham; but that big ass ham seriously didn’t need any additional rocking, really.  AT ALL. It’s a Kurobuta whole bone-in ham (precooked) from Snake River Farms, and it’s outstanding.

It was mentioned on The Today Show as “The most delicious piece of meat you will ever eat in your life.” by Al Roker.

So, we definitely had leftovers, and we made sliders, sandwiches, omelets…and just literally ate it out of the fridge at random. It’s just so good.

Now, for the giveaway – One reader will receive this package:

5 pounds of American Kobe Beef – This is the most amazing ground beef you will ever have. I’m not even kidding; I have no reason to lie to you about this. 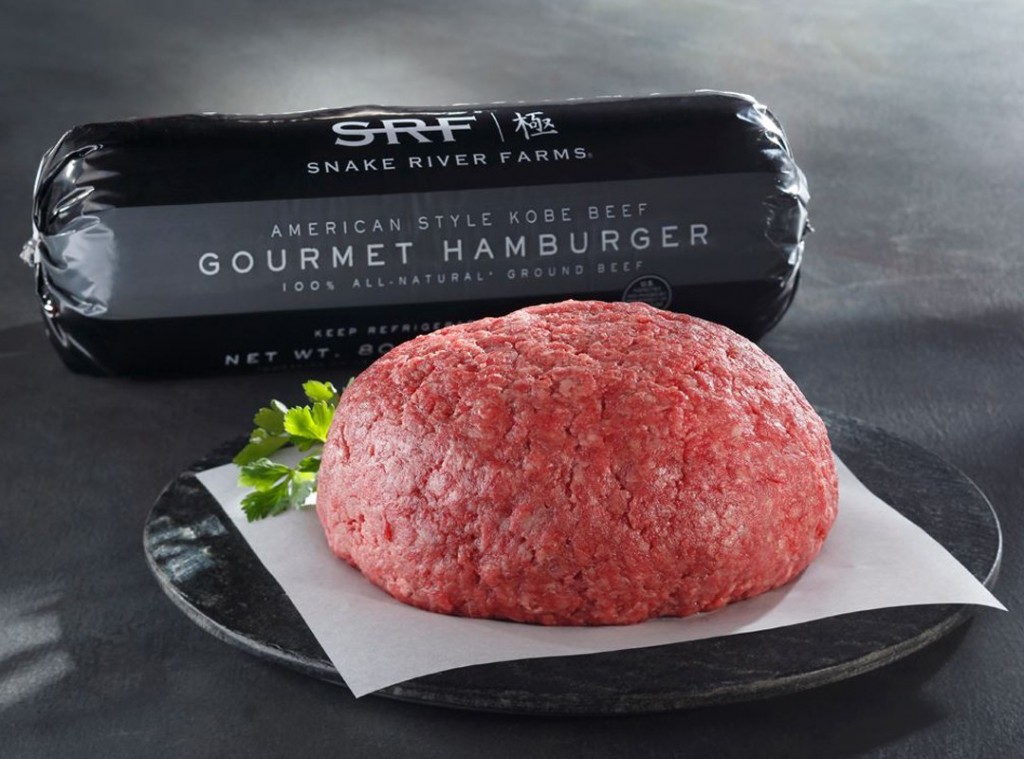 3 packs of Kobe Beef Hot Dogs – my husband loved them. He’s a New Yorker – so apparently he’s an expert about hot dogs and pizza. At least that’s what he says. 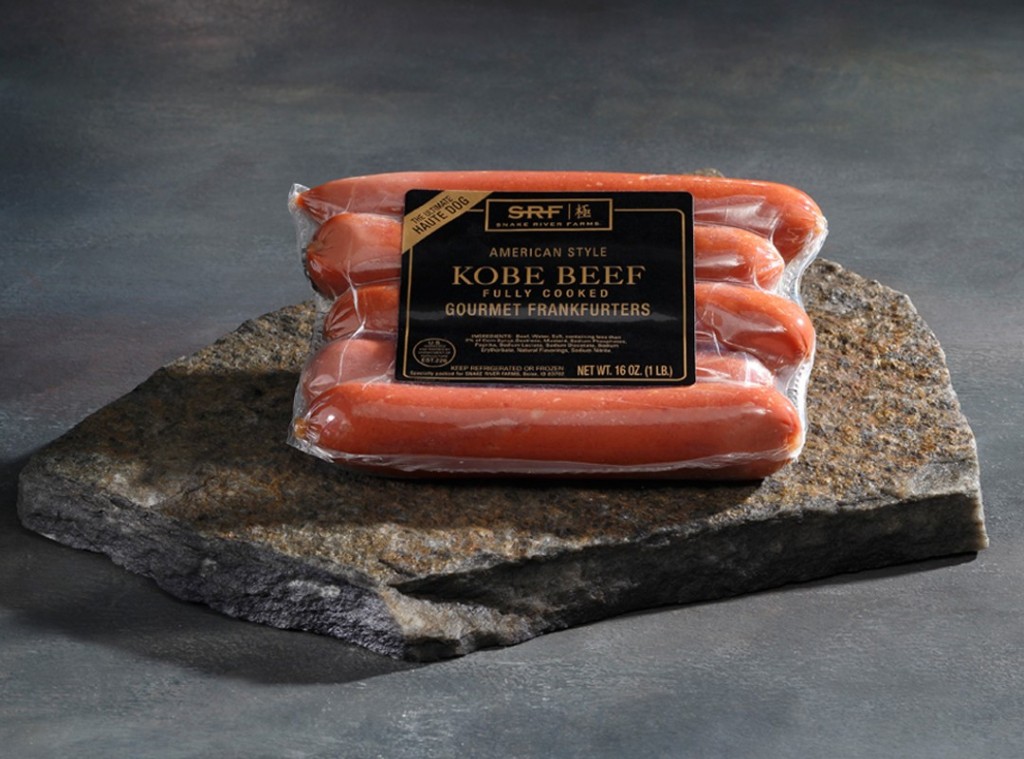 To enter –
a Rafflecopter giveaway

Here’s the printable for the ham-

3.1
https://www.dixiechikcooks.com/jalapeno-citrus-glazed-ham-giveaway-time/
This was not a paid post, however Snake River Farms graciously provided me with products to try. All opinions are my own. This giveaway is sponsored and provided by Snake River Farms. 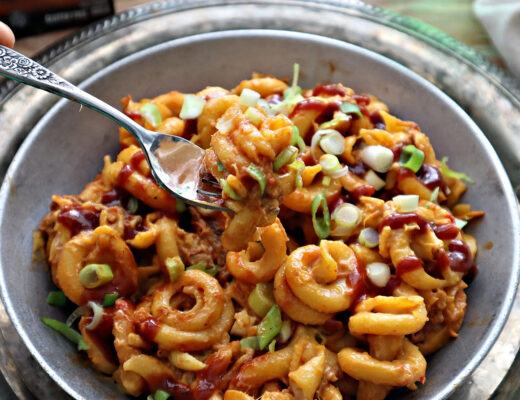 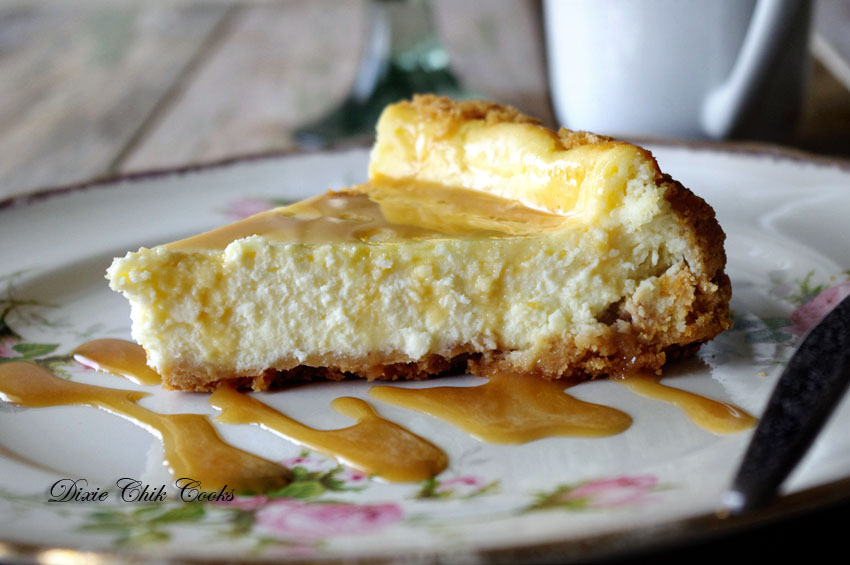 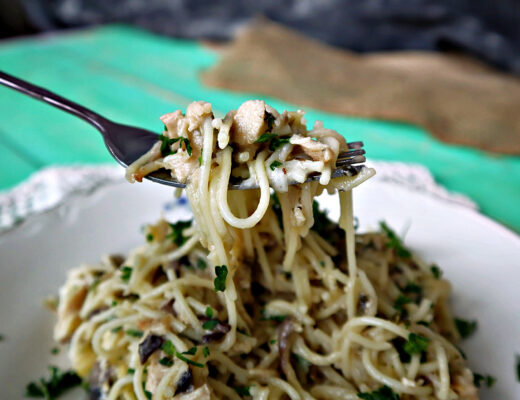