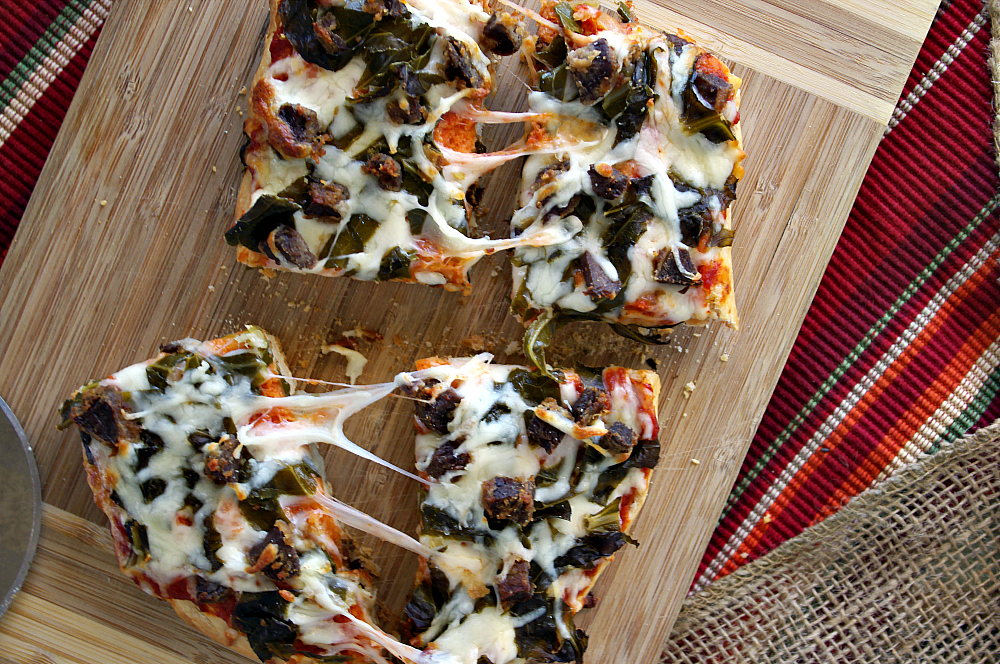 You’re definitely gonna know that I’m Southern based on this recipe. 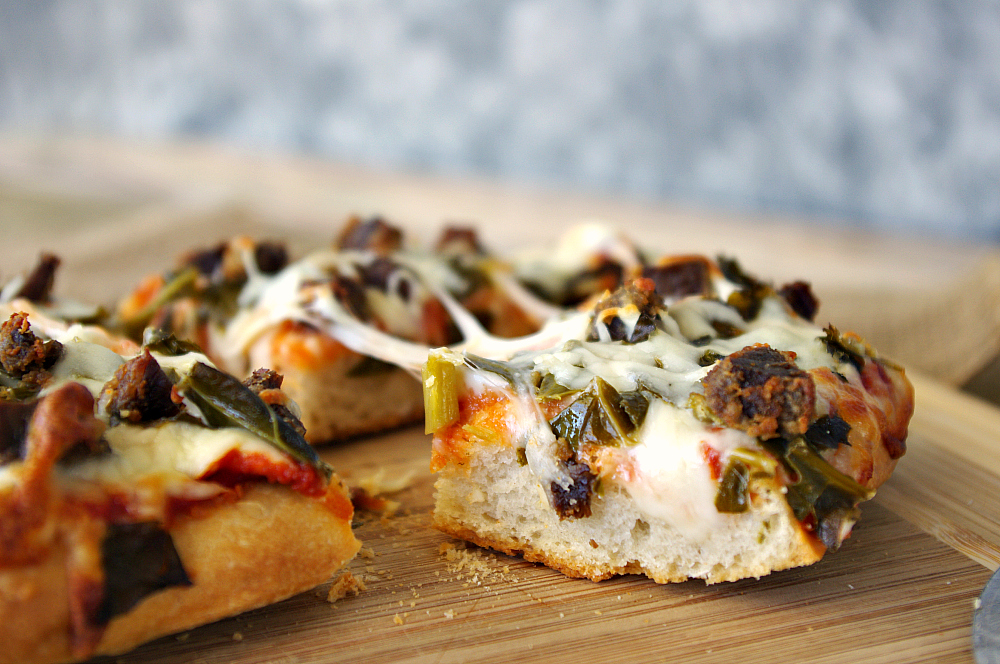 A Southern woman does.


Don’t get me wrong – I do NOT hunt, but I’ve recently become very good friends with a girl that does. And her venison is THE SHIT. Seriously, I’ve never had any that is tender like hers. She must kill them in a really sweet way or something. Maybe she sings them to sleep first…Hell, I don’t know. I know absolutely nothing about that whole being-in-the-woods-and-killing-animals thing. Nor will I ever. Just so we’re abundantly clear on that.

I do eat them. Now, it may seem as if I made this a little complicated because I fried the venison bites. BUT it’s worth it, and not really difficult, so just trust me on this.

Think of it as a plate of country fried steak and collard greens  – but in pizza form.

So, back to the whole homemade french bread thing, it’s not hard at all! You basically put a yeast/water mixture in a stand mixer bowl with sugar, salt, oil and flour and mix, cover and let it rise for an hour or two, shape it into two loaves and bake. 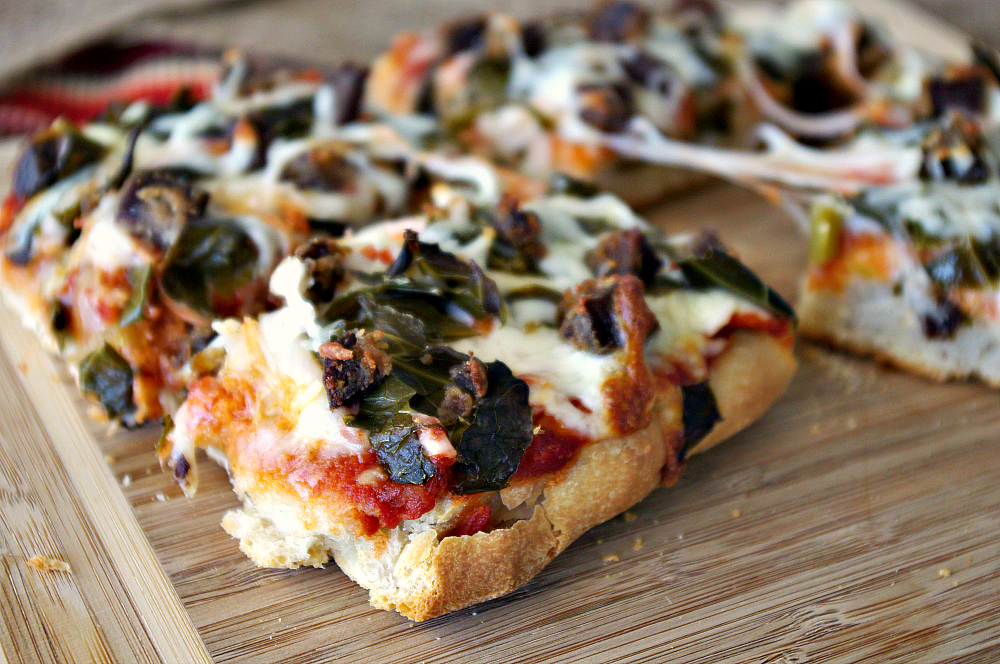 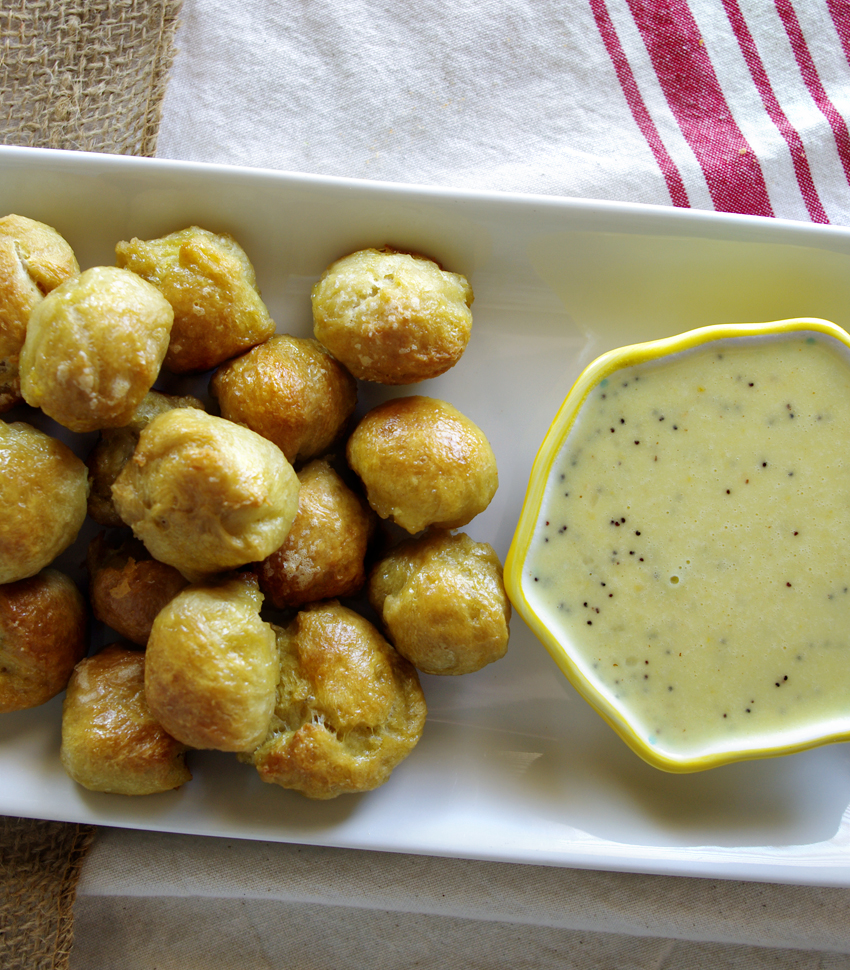 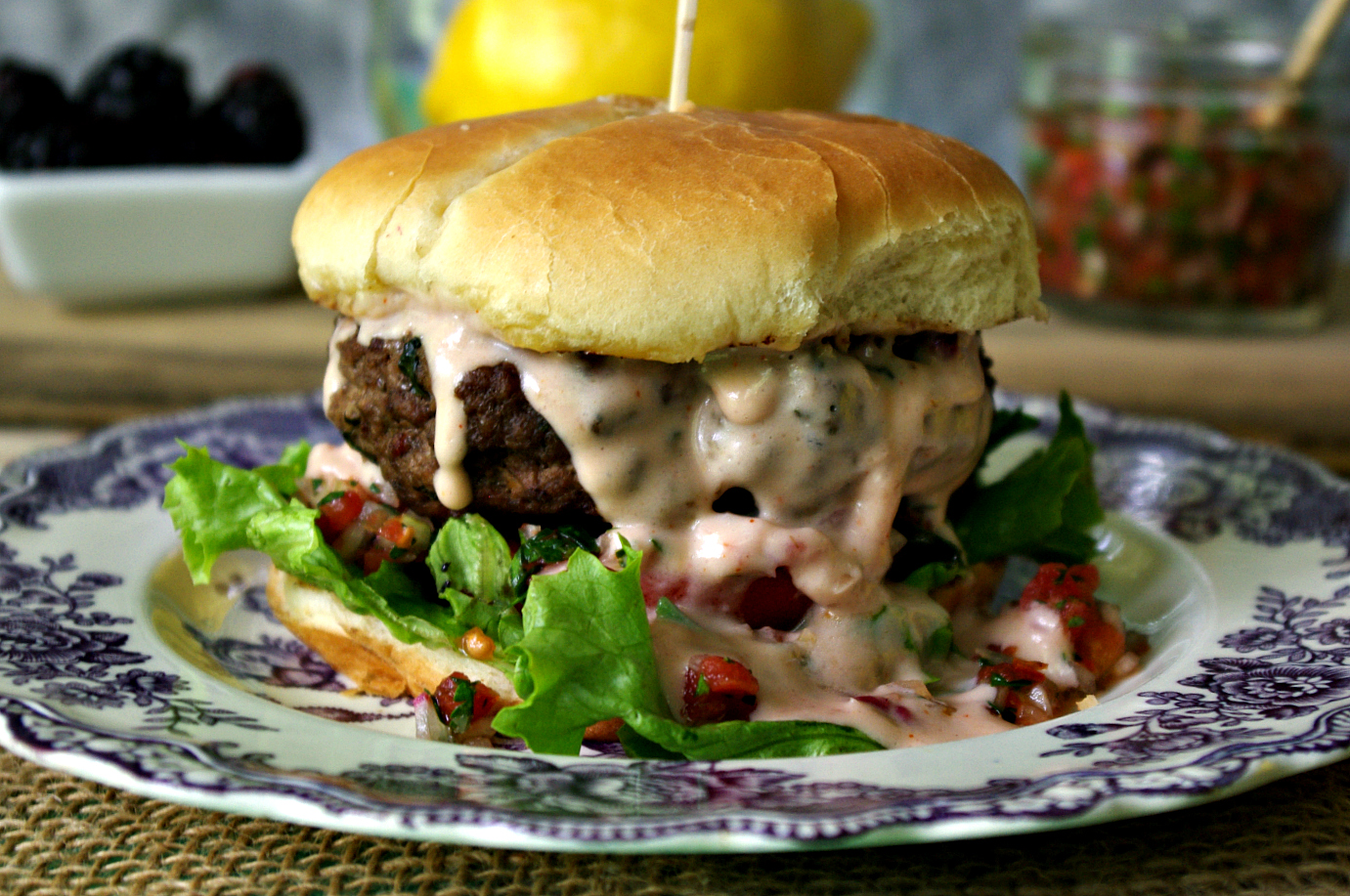 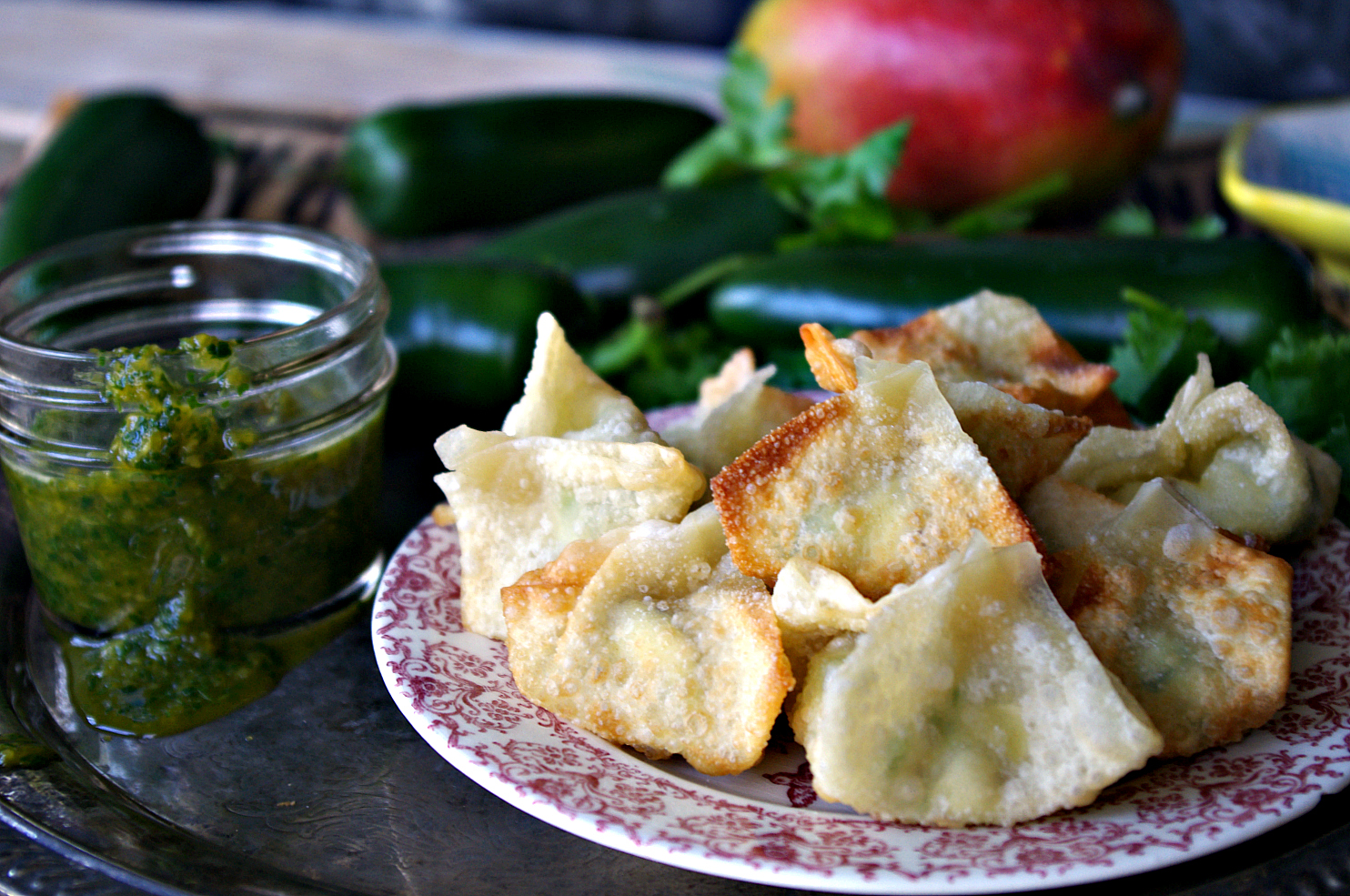