A friend recently sent me a link to Food 52.  Apart from being a great resource for cooks and food bloggers, they do a weekly themed recipe contest that’s driven by the readers and going on now through September 2011.  The winners become a part of a collection of recipes for a cookbook, which will feature bios of the recipe authors.

This week’s challenge was creating a recipe using citrus and olives.  My idea actually came to me at 3 am two nights ago when I couldn’t sleep.  Don’t you hate it when that happens?  It may be a little lengthy, but worth it.

2 tbsp olive juice from the jar

Spread the chicken pieces into one layer on a big plate or prep area.  Stab with a fork several times, then sprinkle on the Worchestershire followed by a few generous shakes of the lemon pepper. 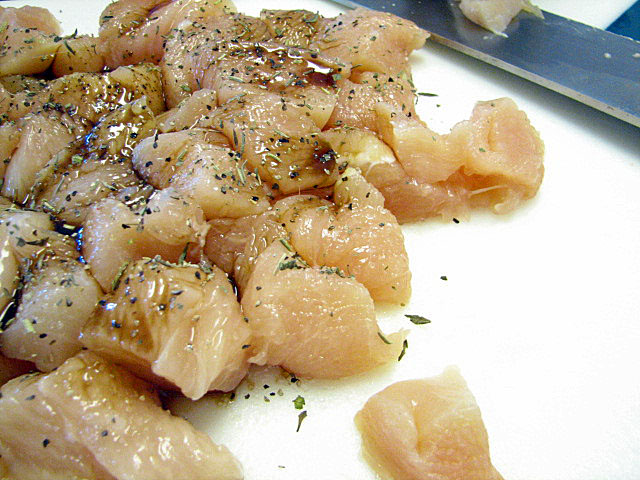 Cook pasta according to package directions.

Meanwhile, heat about 1 tbsp of olive oil in a large saute pan over medium-high heat.   Throw in the chicken when the oil is hot.  Let it brown for about a minute or two, then toss.  Turn it, browning the other sides and continue cooking until browned and done – about 6 minutes or so.   Move to a plate and cover with foil.  Do not rinse the pan…we need those little brown bits! 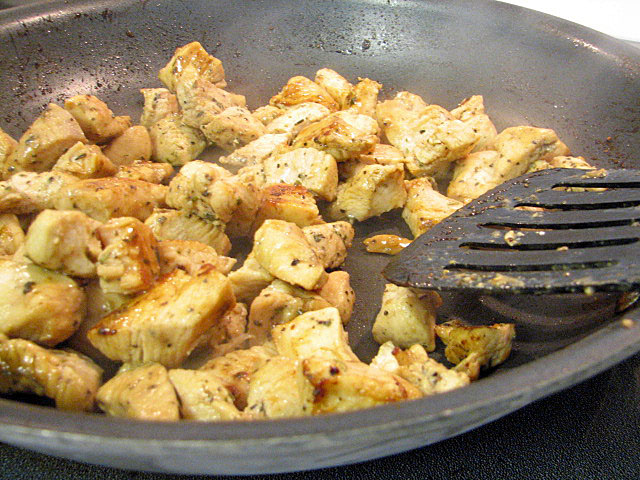 I thought I would mention this because I’ve always known that making a sauce after searing or cooking meat in the same pan produces yummy flavor, but never put much thought into it.  Well – I decided to put some thought into it and find out.  Here’s why. 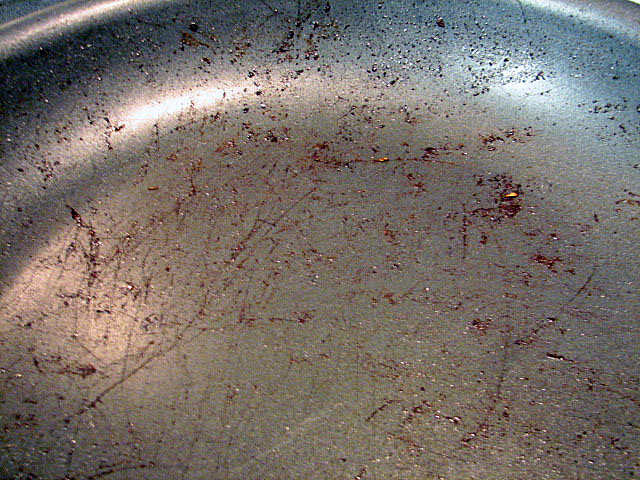 About 100 years or so ago, a French chemist described something called the “Maillard Reaction”.  This is what happens in the pan when you brown meat.  It basically means that when the meat’s amino acids are subjected to the heat it forms new compounds, which in turn forms new compounds, resulting in new flavors.

See, you learn something new everyday.

Add another tbsp of olive oil to the pan, and then the garlic and onions.  Stir until you can smell the garlic and then add the artichokes through parmesan.  Bring to a slow boil, then reduce heat to medium-low and cover.  Simmer, and stir occasionally, for about 20 minutes.  You may want to taste it and adjust for salt and pepper, although you shouldn’t need any salt because the olives really season this well.

Add the chicken to the sauce and simmer about another one or two minutes, then remove from heat.  Toss with the pasta and serve. 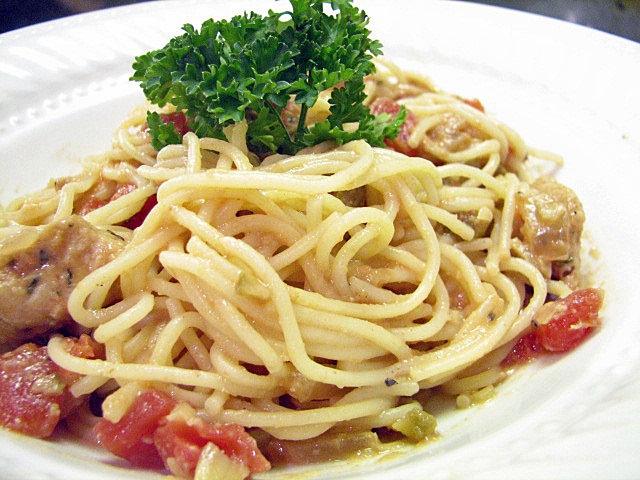 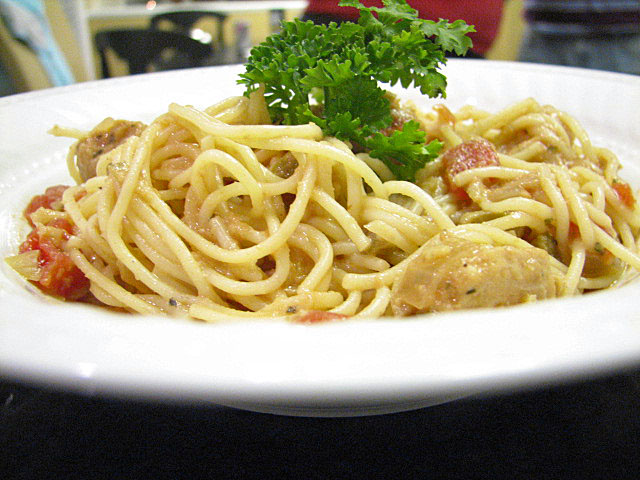