I know I sound like an idiot but I love a challenge.  Well, usually not a real challenge.  But a cooking challenge.  My very favorite cousin, Meighan, and her boyfriend visit weekly for dinner.  We look forward to these visits – she’s hilarious, my kids love it, everybody laughs and it keeps our family close-knit.  I am saying “Knit”, right?  And Ben, her boyfriend, has become a real part of the family.  The two of them have recently started “dieting” – she with her calories and he with his carbs.

Anyway, tonight they were coming to dinner, and I had the task of putting together a low-calorie AND low-carb dinner….OH yeah, and a kid-friendly (you know those two silly little babies of mine) dinner.  Mr. Dixie is currently out of town, so his needs weren’t on the table – he is dieting currently, but for the most part he is a huge foodie like me.  Just for the record.  Just sayin’.   Oh, and he really doesn’t need to be dieting anyway. Ok, I’ll hush.

As I poured through recipe after recipe….blog after blog….I ended up deciding to try out what many low-carber’s are doing these days – pureering cauliflower as a sub for mashed potatoes.

There are many recipes and concoctions out there – I took a handful of different versions and made my own.  My 12 year old daughter’s friend was over this evening and after I made it I got her to taste it and tell me what she thought it was – without giving her any hints – and she said “mashed potatoes!”.

I’m very happy with how this recipe turned out.  As a matter of fact I had a hard time not licking the scraper while I was doing dishes AFTER dinner which says a lot.  Hey – I’m not a scraper licker.  The gravy kind of came as part of the chicken I made; but it was so good I couldn’t NOT use it.  I would bottle it if I could – I think I would drink it.

Tonight I made some herbed grilled chicken, green beans with marinated mushrooms, some pasta (for the kids), and this…. 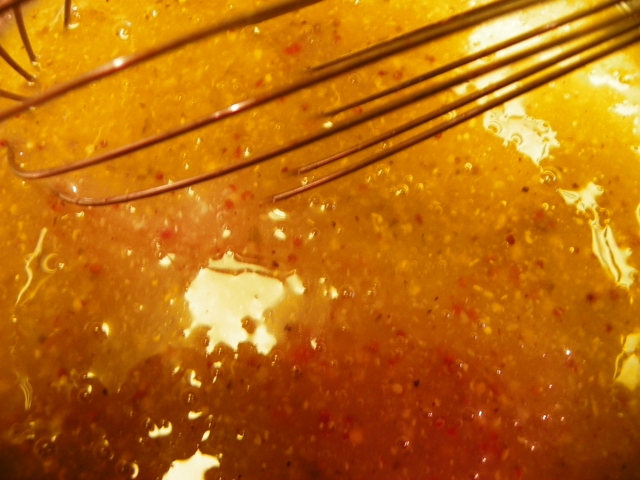 In a sauce pan, melt 1 tbsp butter on medium heat, add the rest of the gravy ingredients and whisk until combined.  Bring to a slow boil, and stir until slightly thickened.  Remove from heat and set aside, covered. 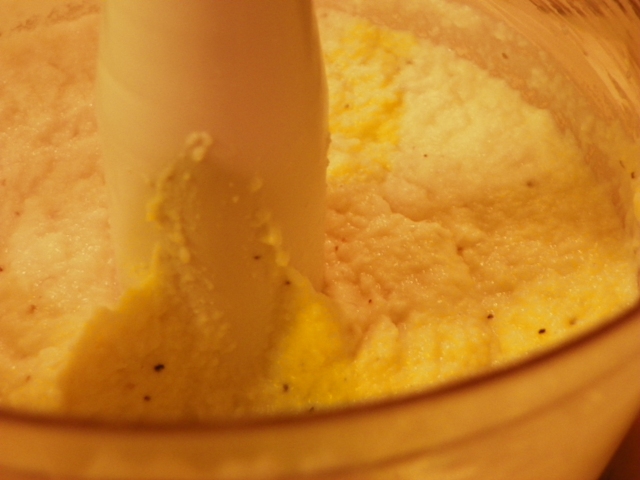 In a food processor, mix the cauliflower, cream cheese, butter, and milk until smooth.   Add in salt and pepper to taste. 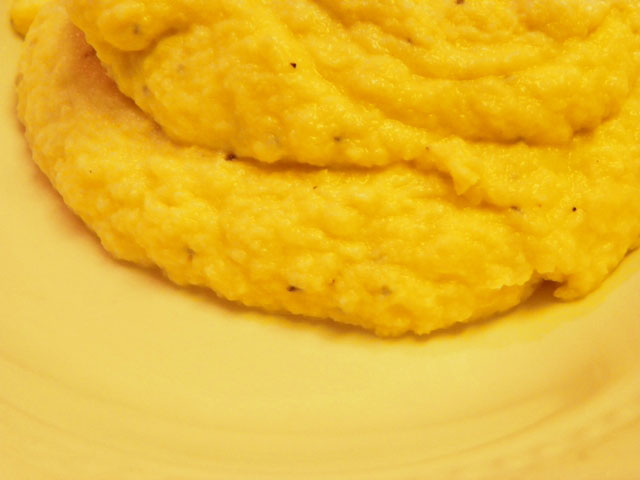 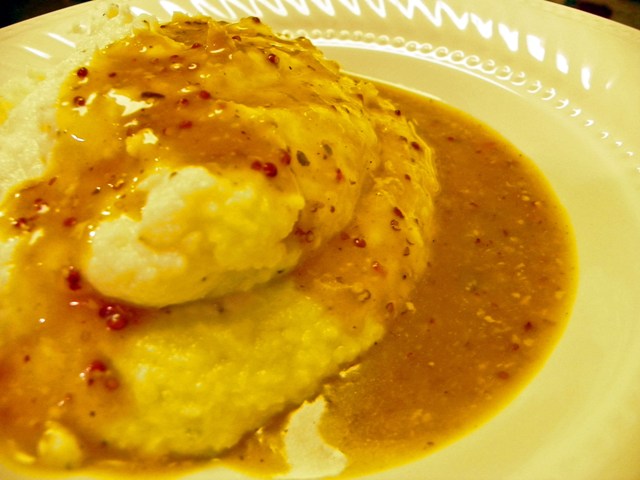 Pour a spoonful of gravy over the mashed cauliflower.  I promise you won’t miss potatoes 😉 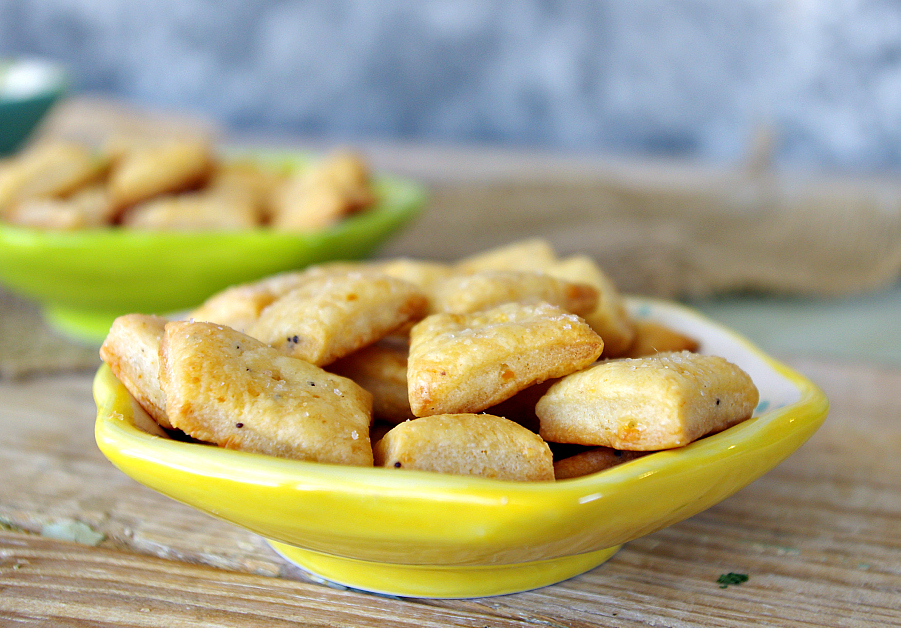 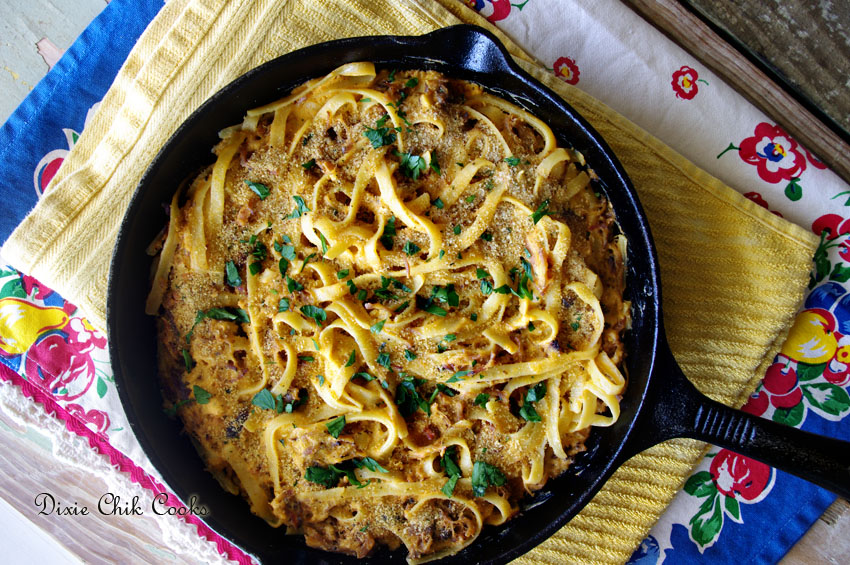 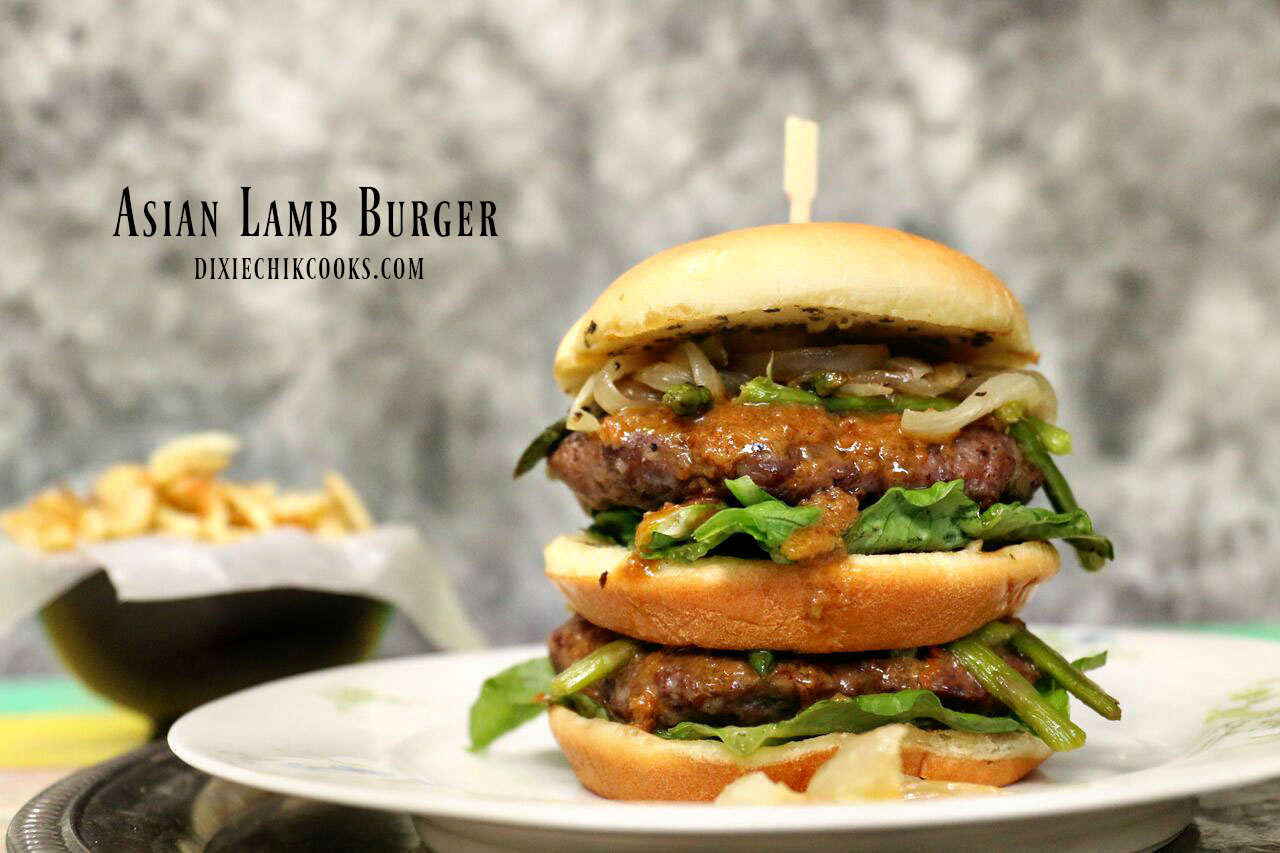