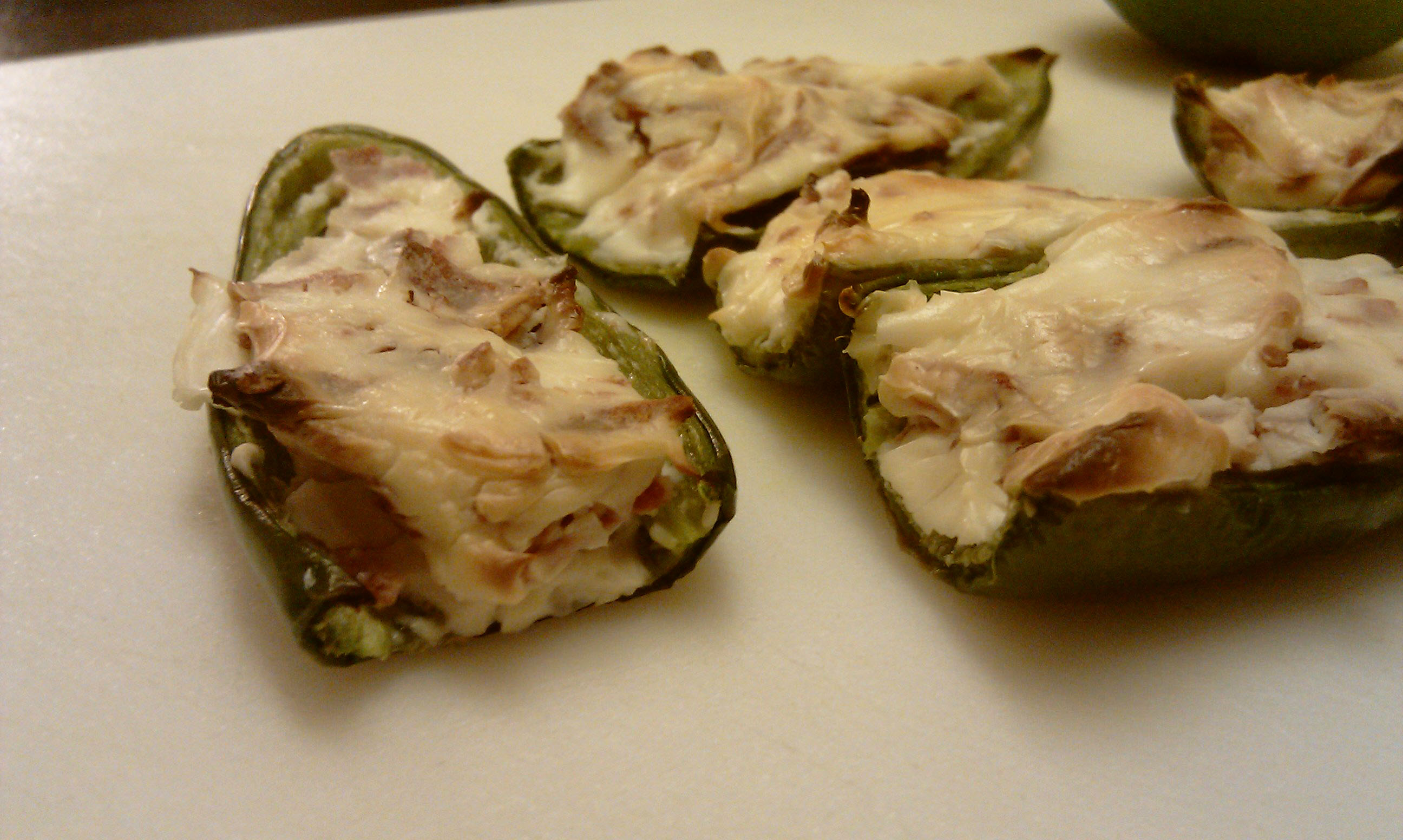 Sometimes its the little things that go along with your dinner that ends up being the star.  Every now and then you don’t intend on the little accompaniment or easy side-dish to steal the show…. but it does.  Do they burn your mouth?  Only a teensy bit.  Are they completely, utterly delicious and worth it?  Yes.  And what do you do?  You give in and take pictures. 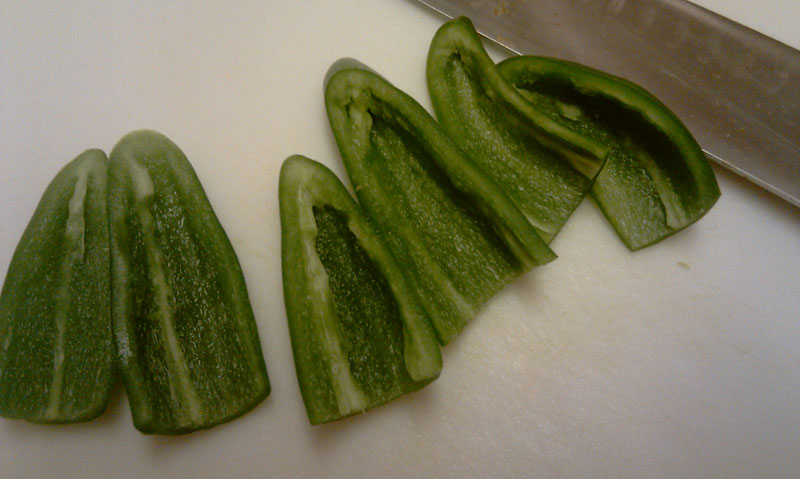 Tonight was taco salad/taco/quesadillas/nachos night.  The typical tortillas with meat and cheese accompanied by the typical (but oh-so-delicious and please don’t think I’m discounting their importance in our life, because I’m not) fresh guacamole, sour cream, tomatoes, etc.

So while preparing dinner, I noticed that I had these jalapenos in the crisper just hanging out; then I just so happened to see that I had this container of cream cheese that NO ONE had touched that was just aging.  OH but then I realized I had this little zip lock back full of bacon from this morning (it’s really turkey bacon and Mark told me this morning that he thinks it’s gross but little does he know he has eaten it many different ways and loved it..*heehee*).    I decided to crumble the bacon, mix with the cream cheese, and stuff it into the peppers. 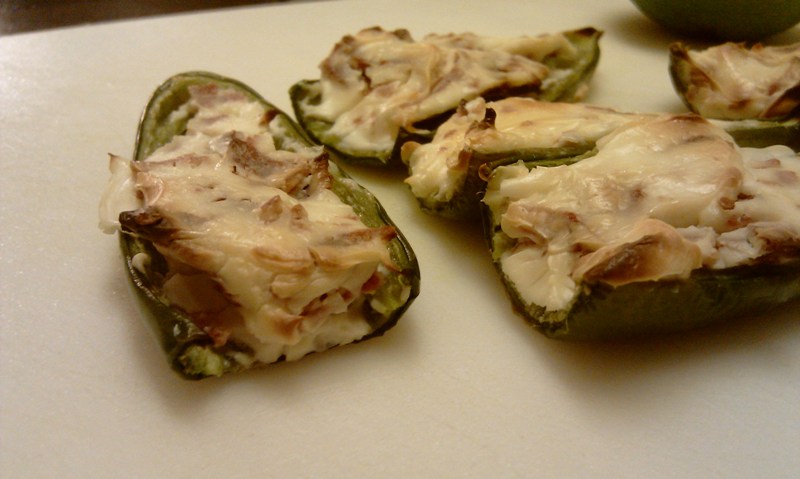 1 dozen jalapeño peppers, washed, sliced in half and de-seeded

Heat oven to 400 degrees.  Combine the cream cheese and bacon.  Stuff the pepper halves with the mixture and bake on a cookie sheet for 15-20 minutes, or until just beginning to brown around the edges. 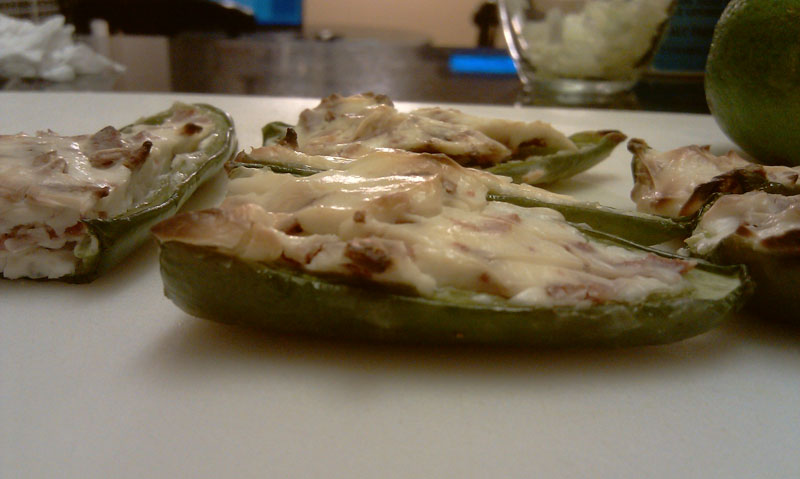 You could ditch the rest of your dinner and just have these with a Sol and lime.  Or…. 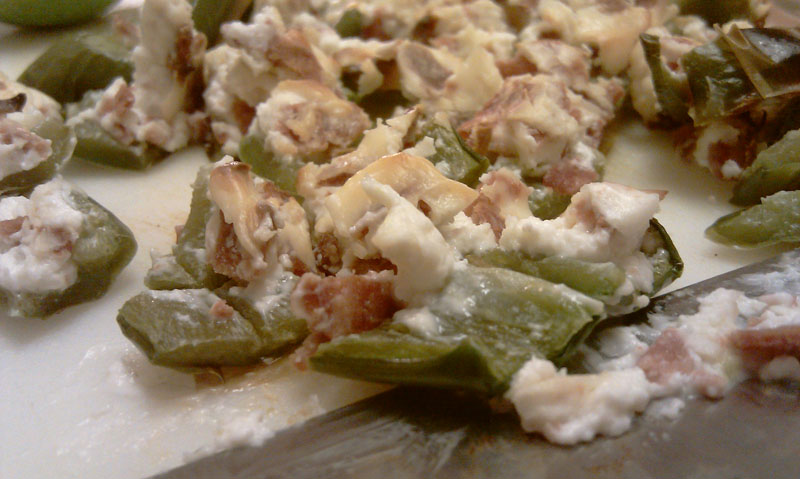 You could chop them up and throw them on top of a taco salad. 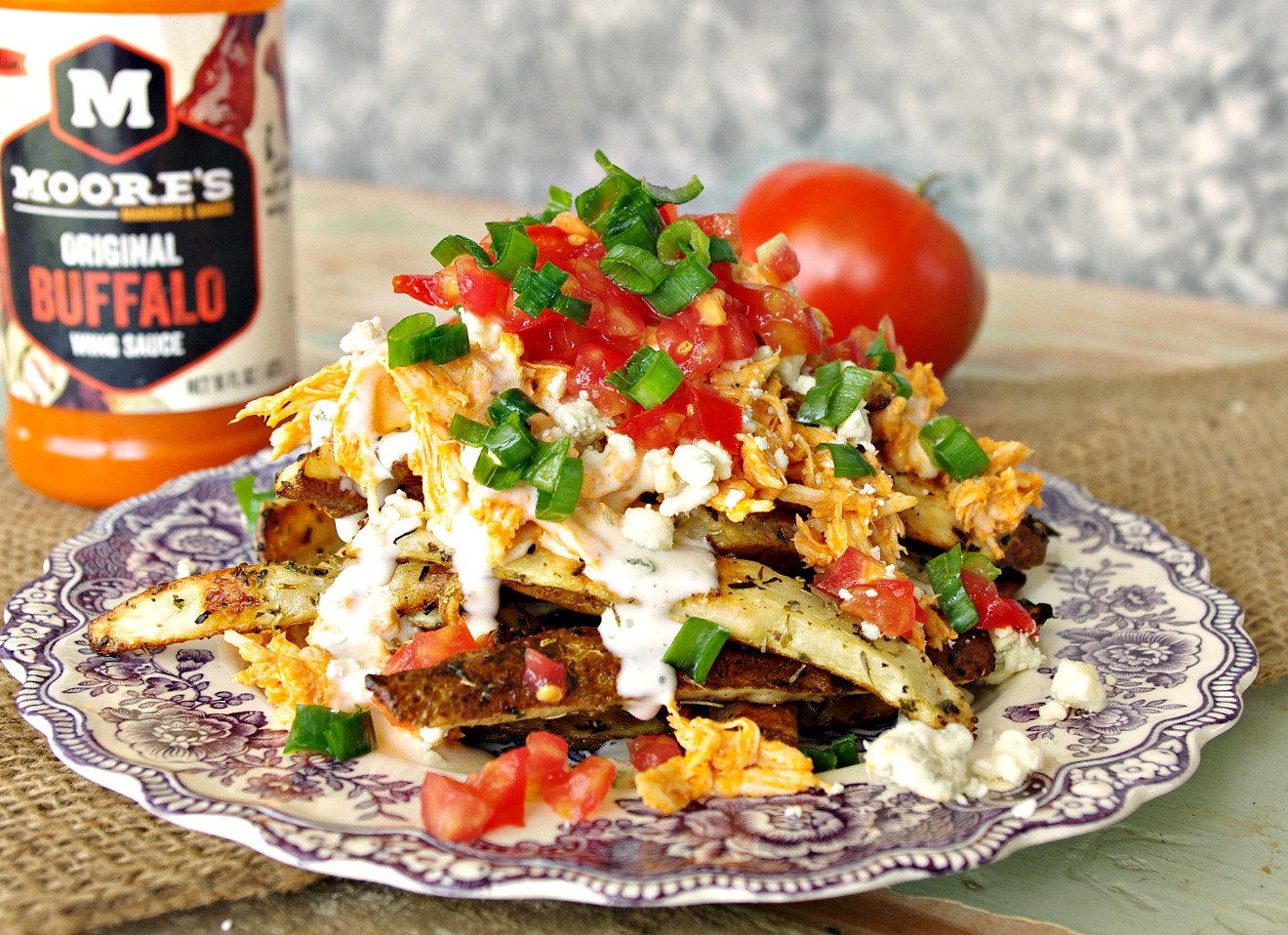 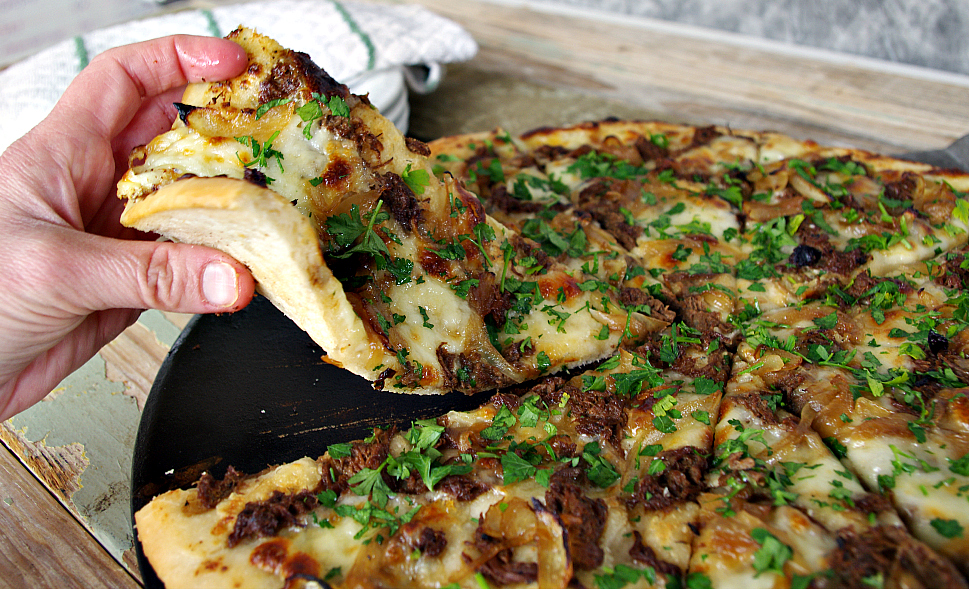