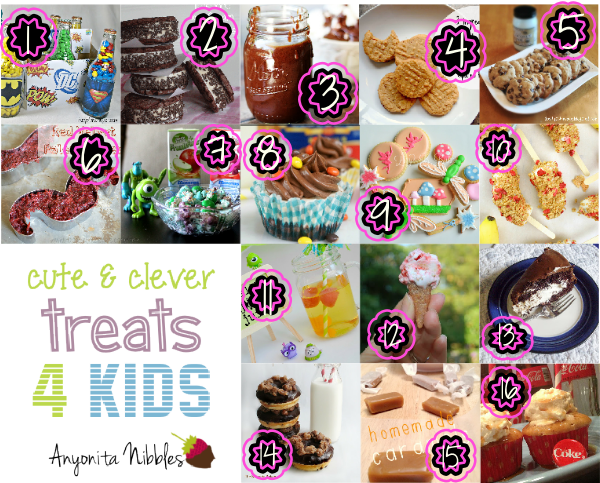 Tasty Tuesday is all about linking up your recipes and food-related posts. Click here to go to Anyonita Nibbles to find out more about participating and getting more exposure for your blog! 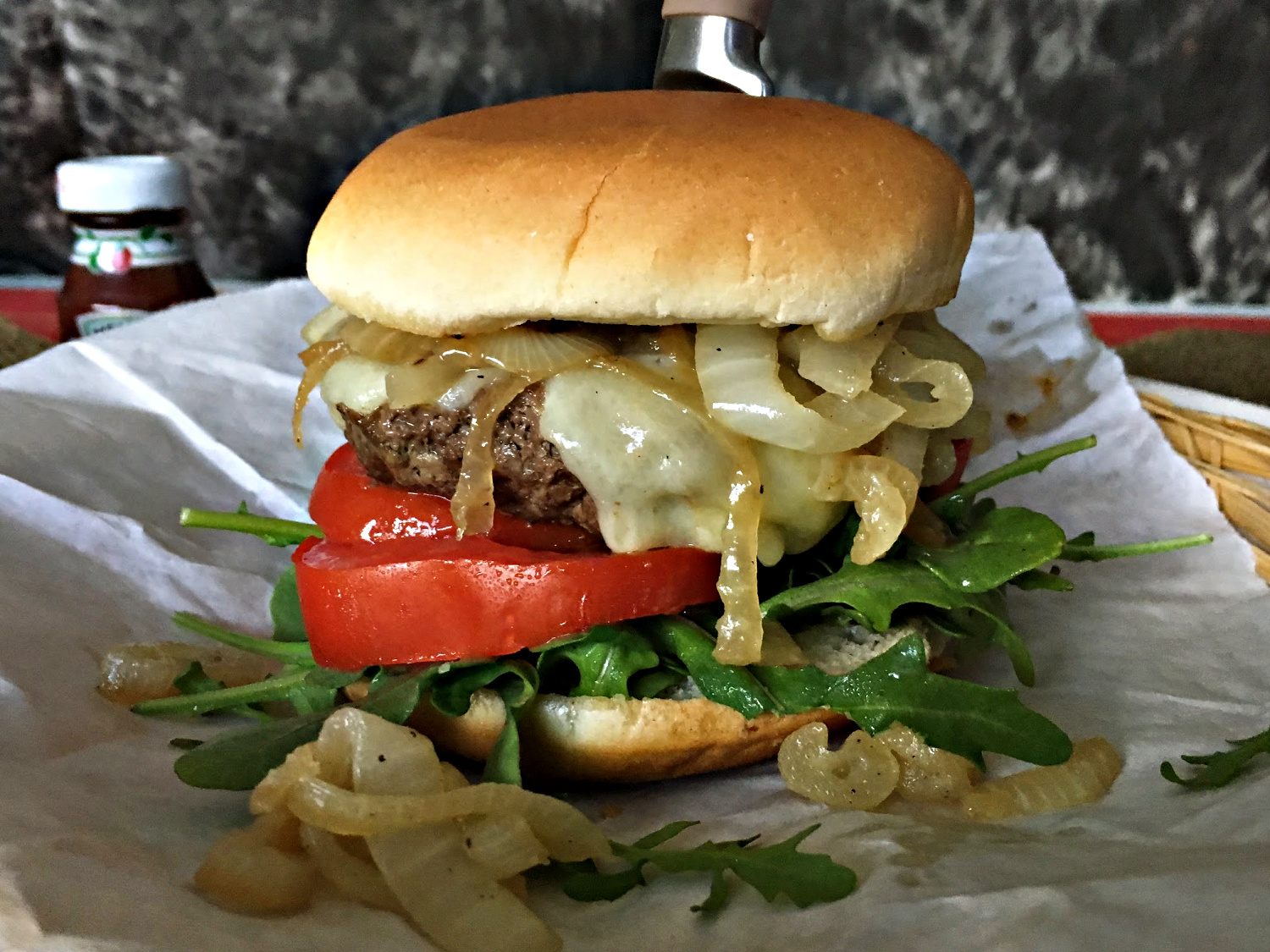 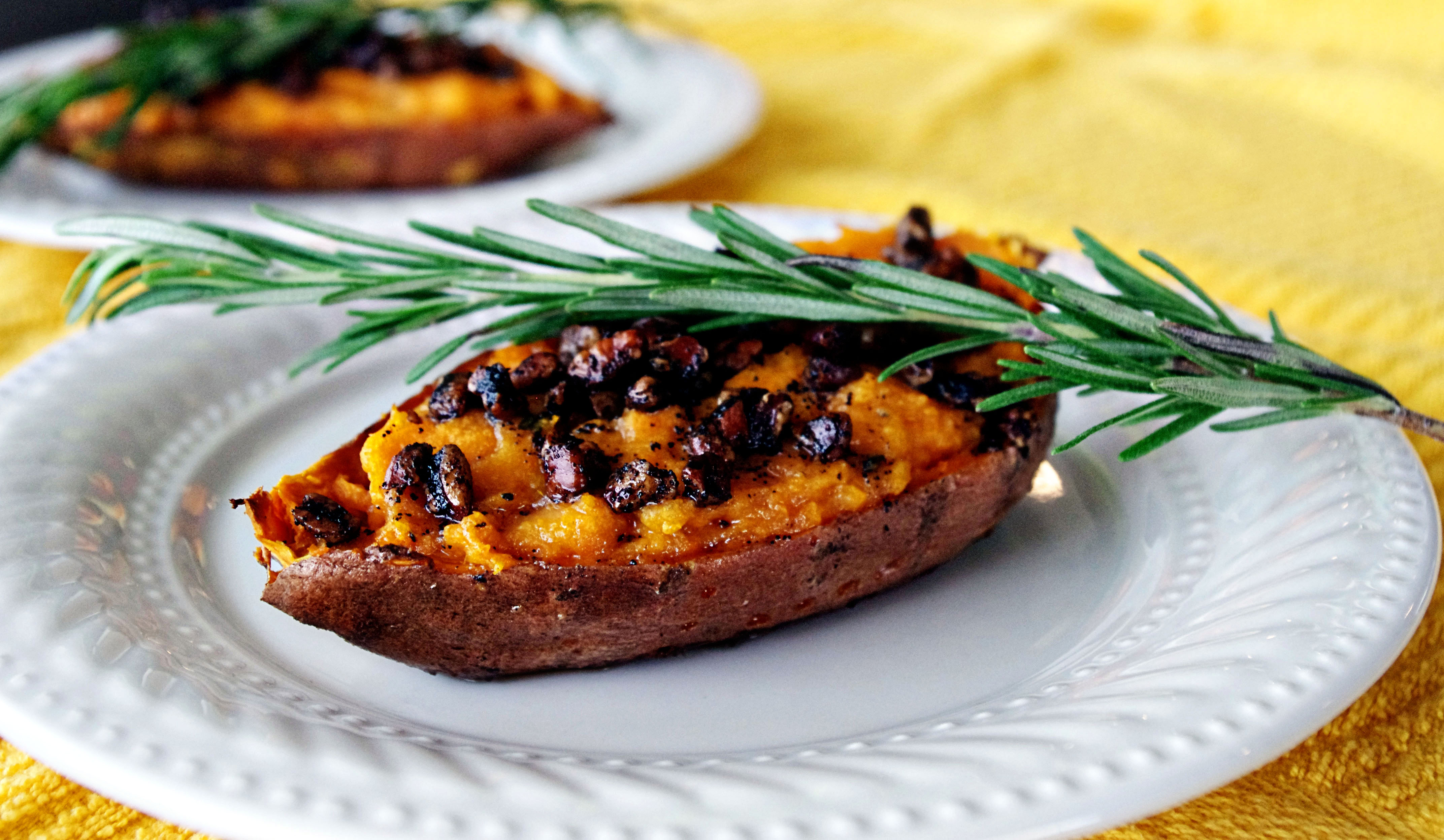 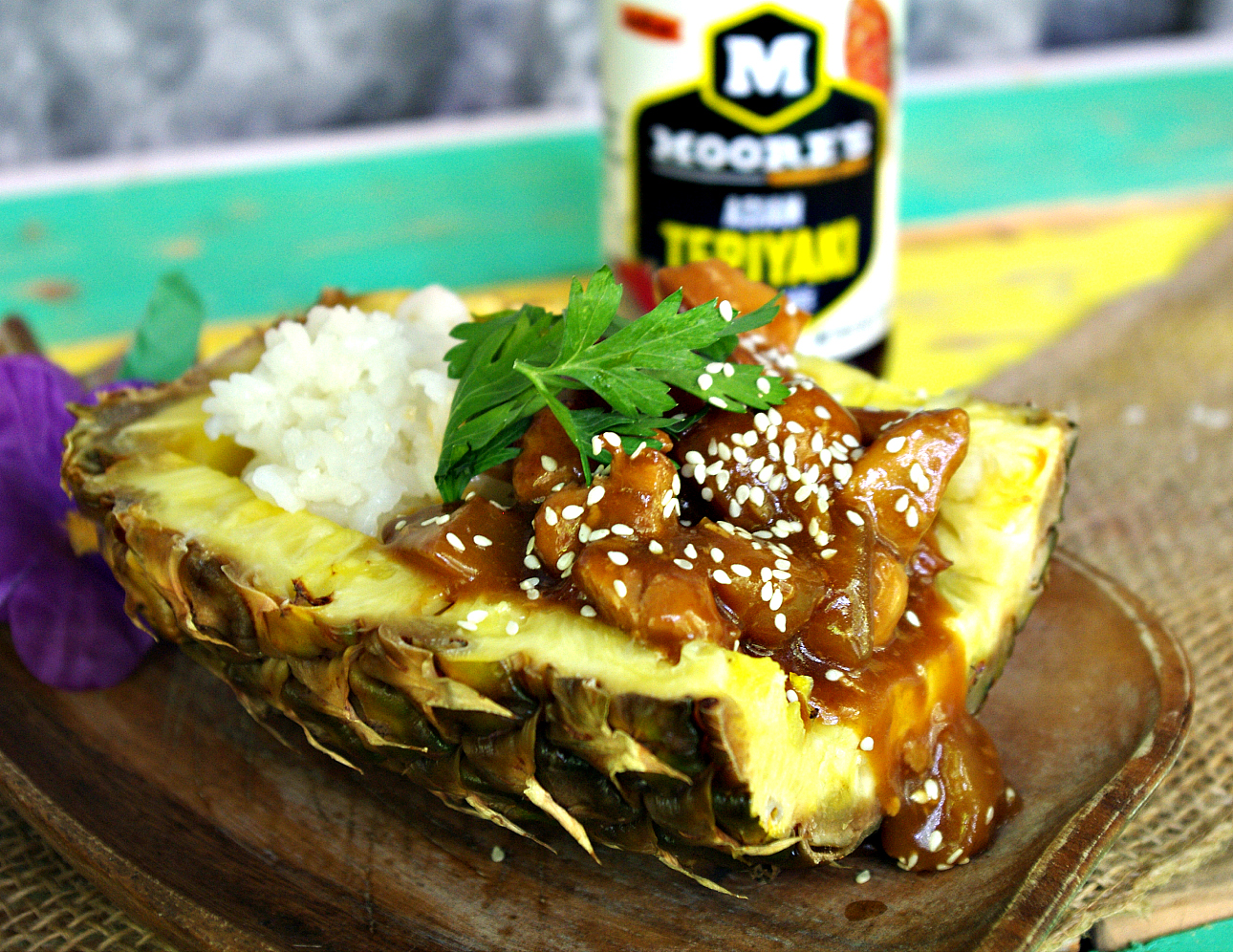