You’re not a real Southerner if you don’t love biscuits. 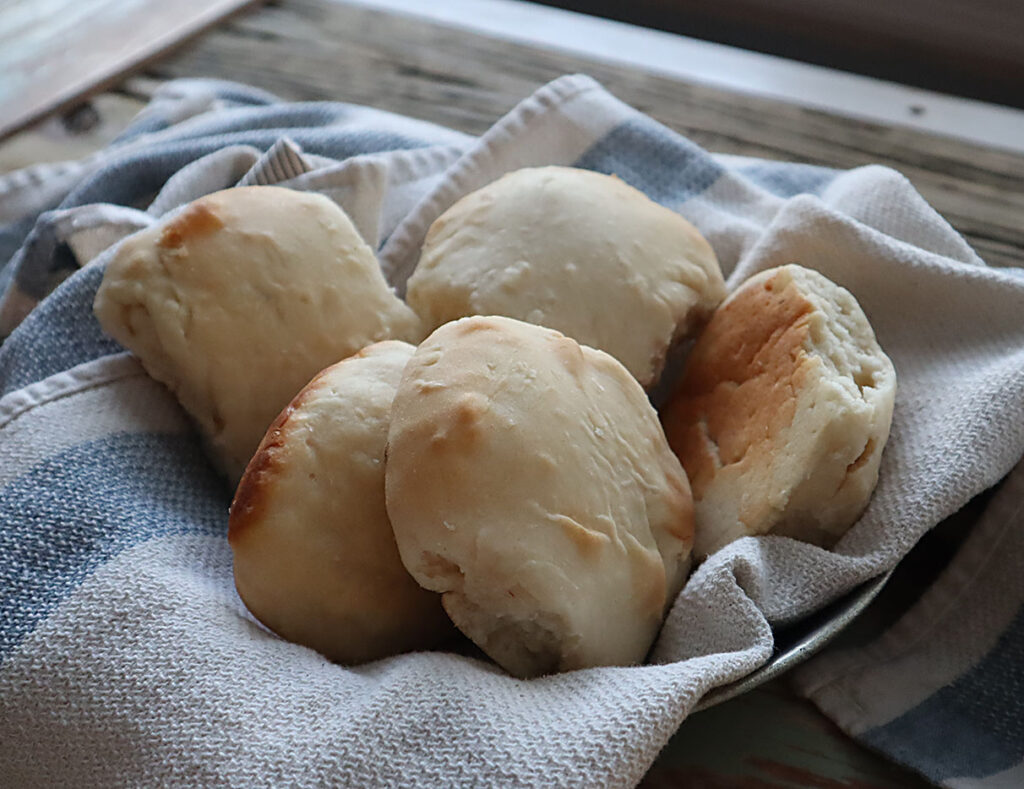 When I think of biscuits, I think of my mother making them after making bacon, so she could use the bacon grease to make the gravy. I have never had gravy like my mother’s. It’s like her dressing at Thanksgiving, she has no recipe but makes it perfectly every time.

She would also put sugar on the breakfast table because she loves hot biscuits slathered in buttered and sprinkled with sugar. “Sugar Biscuits”. Because our arteries expected nothing less. 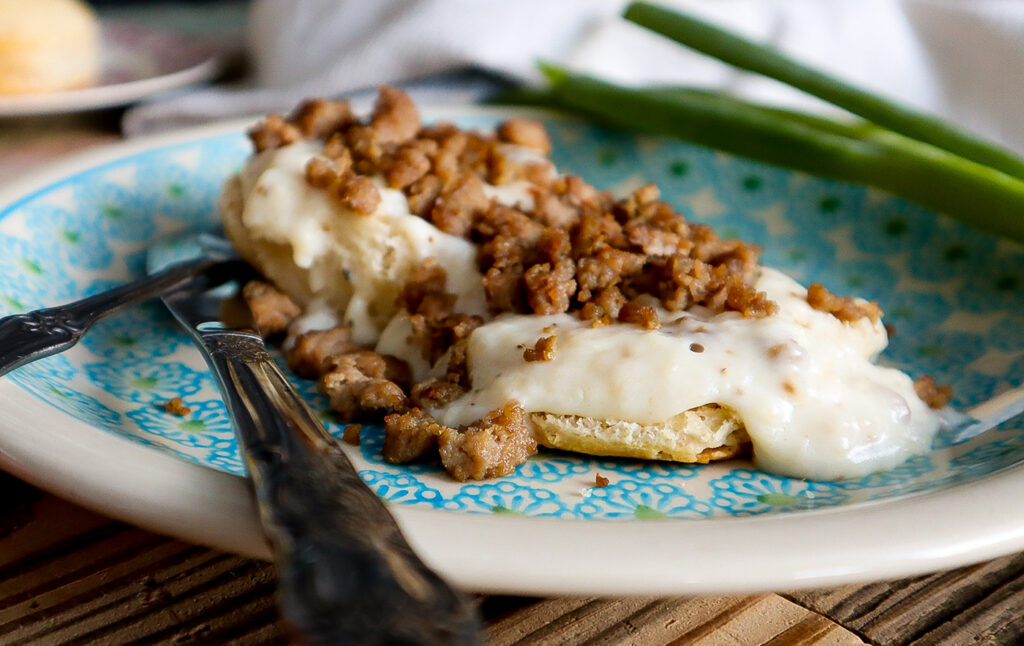 Back to the biscuits before I go off on rants.

So, I’ve always been told that I’m impatient, and I really doubt that I have ever denied that. I am definitely one of those Amazonians – you know, when we want something Amazon has us so spoiled that we can’t even fathom someone actually going out to a brick -n- mortar thing to physically purchase an item. And, we get our purchase usually the next day without having to do much more than a couple of finger taps on our phone. I’ve been asked why I wouldn’t want to go to the mall or department store, or ANY store, to buy most things.

They obviously haven’t experienced Amazon in its drug form – the high you get seeing that box by the door when you get home, or hearing the *thud* of UPS dropping a box off at the door. This is a high you’ll never stop chasing.

Sorry, that was actually a rant. 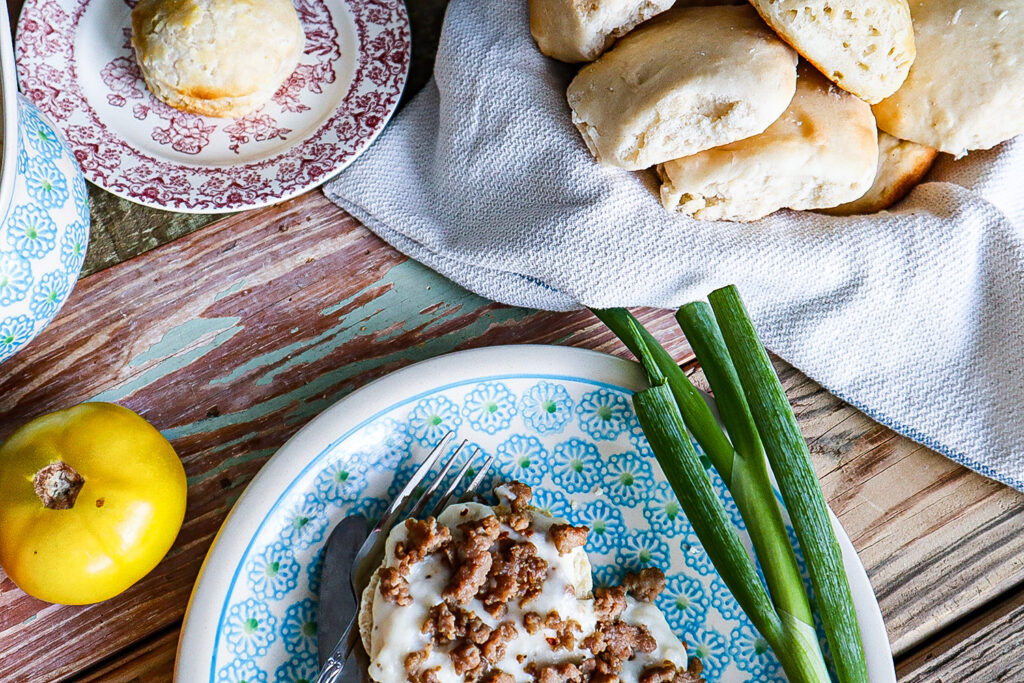 I talk about this impatience to tell you that the apple does not fall far from the tree. My mother doesn’t have any, either. Although perfectly capable of making cut-out biscuits, she usually preferred to make drop biscuits. I loved them, and the butter in the dough was always still cold enough by the time she put the biscuits in the oven that they leave individual butter pockets when you slice them open. I wanted to make these biscuits because I’ve never really mastered the traditional cut out biscuits.

This recipe is from Virginia Willis’ most recent cookbook, “Secrets of a Southern Table“. She said she calls these “Cathead Biscuits” because her dad used to say they were as big as a cat’s head. I absolutely LOVE cookbooks. Physical, real, tangible cookbooks. Reading a recipe and the stories about the person behind the food is a totally different experience when you’re holding a book as opposed to reading it on your laptop or ipad. 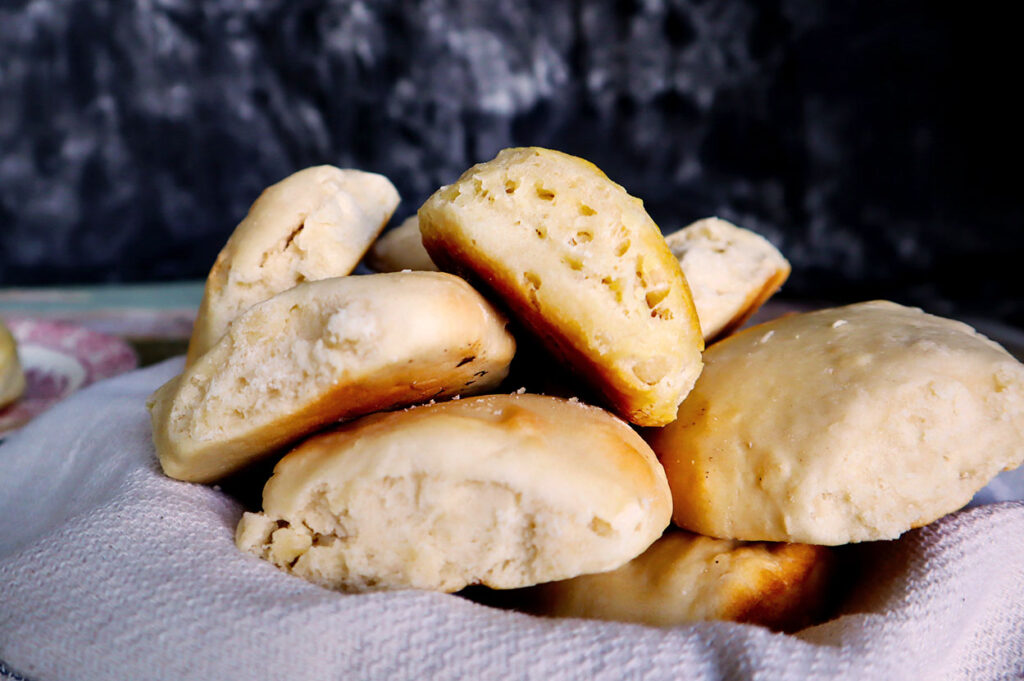 If you’re not familiar with Virginia, she’s a James Beard award winning Southern chef and writer. I refer to her as the Martha Stewart of the South. I’ve met her at a couple of conferences and she, of course, has sweet Southern charm and is such a great speaker.

Here’s your printable, but you have to get her book to see step by step photos of her making them. 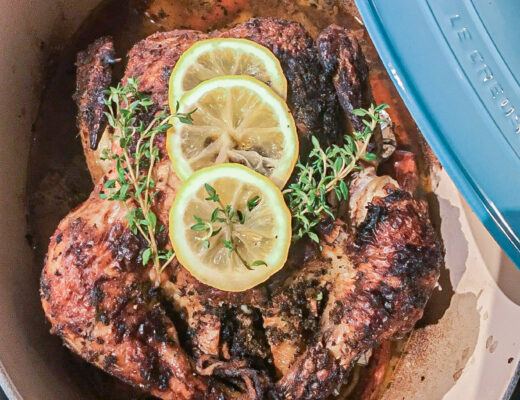 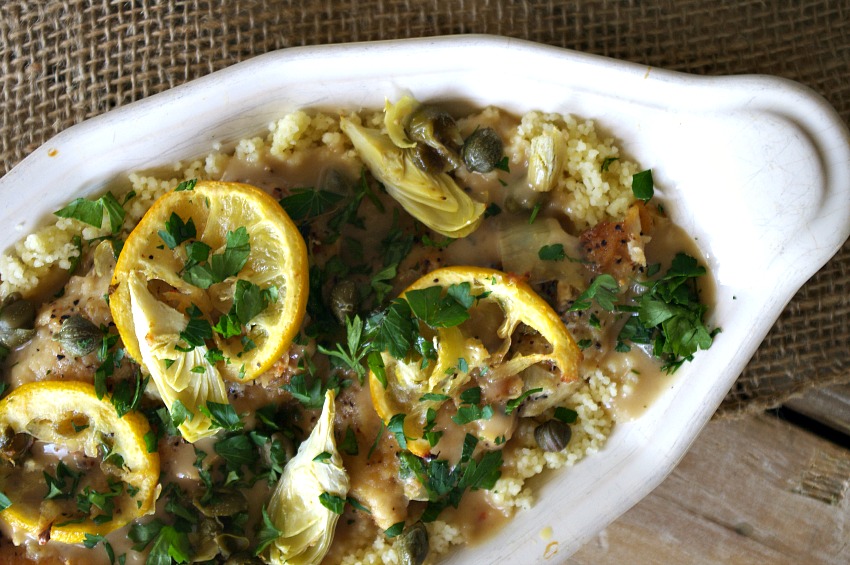 Chicken with Artichokes and Lemon 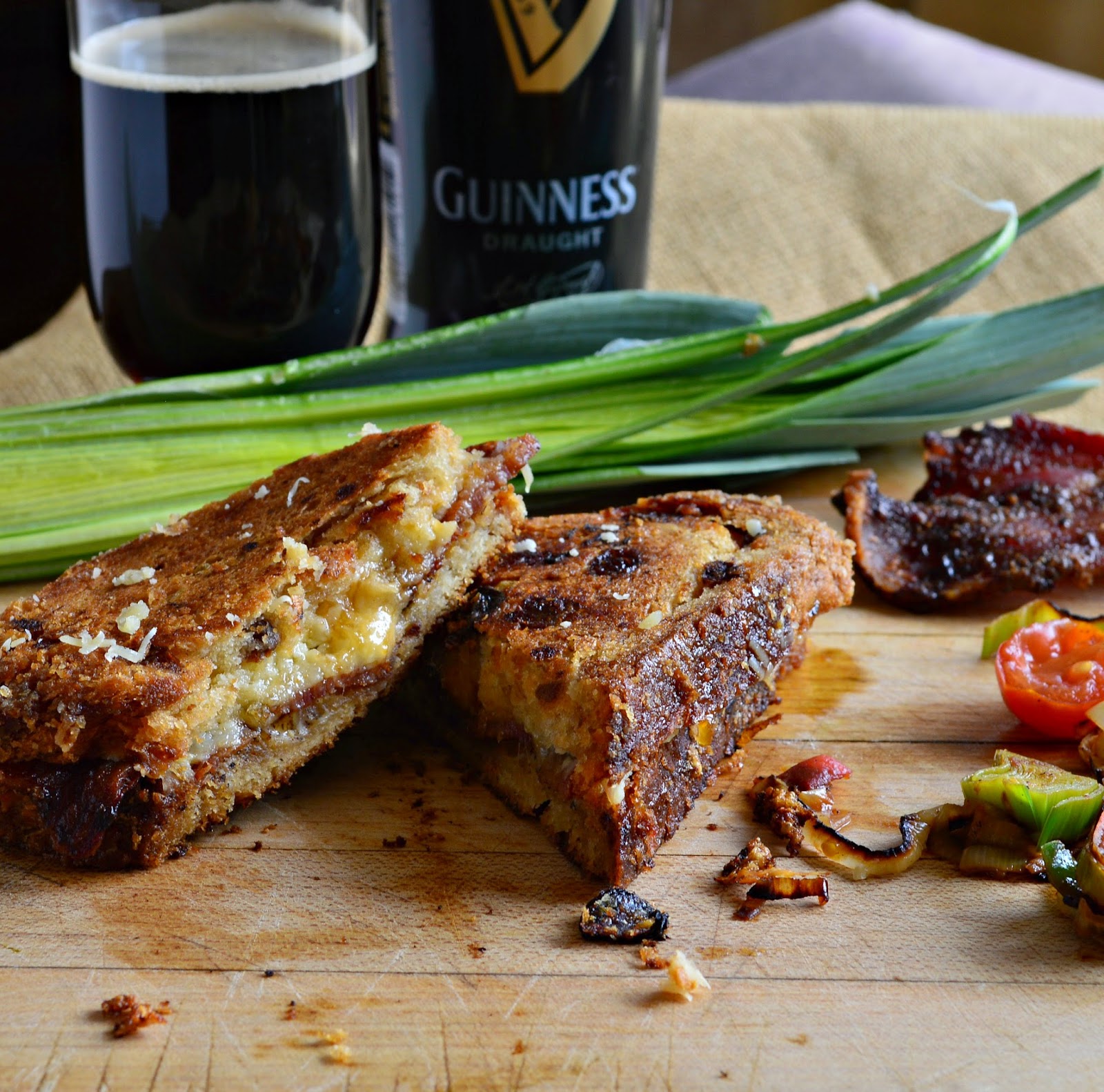